More
HomeTechnologyApple to soon roll out FIX for iPhone 14 Pro and Pro... 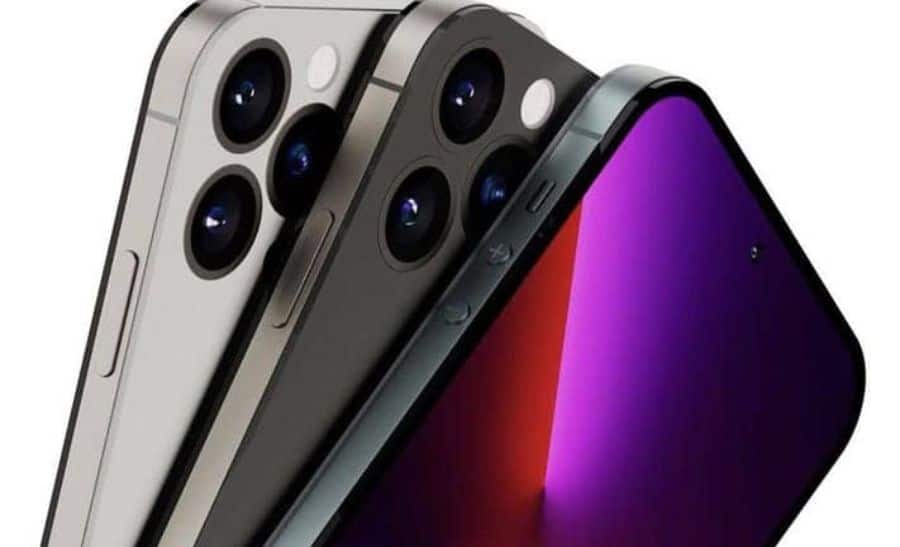 New Delhi: After facing a slew of memes mocking less innovation and creativity in its design, Apple’s premier and latest high-valued iPhone 14 Pro max has facing another problem since the launch. iPhone 14’s customers have complaint about the camera shaking problem in third-party apps.

(ALSO READ: Apple App Store prices to be hiked from from October 5)

Now Apple has announced to begin working on the problem and will soon bring the fix for iPhone 14 pro and Pro max smartphones.

Customers are complaining for facing problem in camera features when using social media apps like Snapchat, Instagram, Facebook, and TikTok. It will the second update so far to update the bugs since the launch of the iPhone 14. Though Apple’s own camera app is working fine, which indicates this as a software issue rather a hardware one. Earlier, Apple urged users to update iPhone 14 to iOS 16.0.1 to address a problem related to activate FaceTime.

So uh, we’re having some issues with the 14 Pro Max camera pic.twitter.com/7HH1wLFjdF
— Luke Miani (@LukeMiani) September 16, 2022

One of the biggest improvements for this year’s smartphone is the new camera system on the iPhone 14 Pro, which for the first time uses a 48-megapixel sensor for the primary lens. The phone also includes a software feature called Dynamic Island at the top of the smartphone that works with an improved camera cutout to display data such as navigation directions or the status of AirPods.

Apple’s premier iPhone 14 Pro max, which was unveiled on September 7 in the Apple far out event, has started in India from Rs 139,900. It is available for customers from 21st September 2022 in India.

With the 5G launch, smartphone makers' biggest focus will be on the low...
Technology

New Delhi: As the festive season is approaching rapidly, Flipkart has launched the Big...
Technology