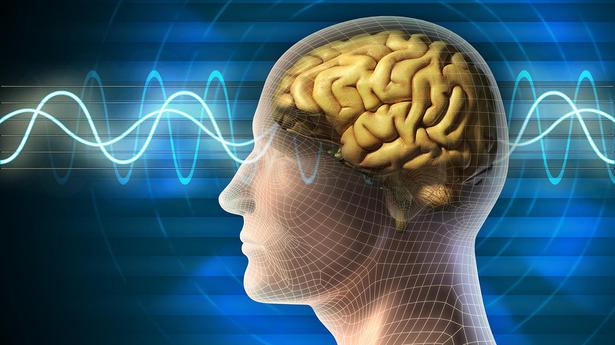 The Hindu’s weekly Science for All newsletter explains all things Science, without the jargon.

The Hindu’s weekly Science for All newsletter explains all things Science, without the jargon.

This article forms a part of the Science for All newsletter that takes the jargon out of science and puts the fun in! Subscribe now!

Your cravings for fatty foods are probably not driven by your taste buds. Research by scientists at Columbia’s Zuckerman Institute has revealed a new connection between the gut and the brain that drives fat cravings.

Fat entering the intestines triggers a signal that is conducted along the nerves to the brain and drives these cravings, scientists studying mice discovered.

“Our research is showing that the tongue tells our brain what we like, such as things that taste sweet, salty or fatty. The gut, however, tells our brain what we want, what we need,” Dr. Zuker, professor of biochemistry and molecular biophysics and of neuroscience at Columbia’s Vagelos College of Physicians and Surgeons, was quoted as saying.

To explore how mice respond to dietary fats like lipids and fatty acids, postdoctoral researcher Dr. Mengtong Li offered them bottles of water with dissolved fats including soybean oil, and also water that contained “sweet substances known to not affect the gut but that are initially attractive”. Over a couple of days, the mice developed a strong preference for the fatty water. This preference was noticed even when the scientists genetically modified the mice to remove their ability to taste fat using their tongues.

“Even though the animals could not taste fat, they were nevertheless driven to consume it,” Dr. Zuker said.

Dr. Li measured the brain activity in mice while giving them fat. An increase was noted in one particular region of the brainstem, called the caudal nucleus of the solitary tract (cNST), where the neurons “perked up”.

On further exploration of the communication line, Dr. Li found out when mice had fat in their intestines, there was significant activity in neurons in the vagus nerve that links the gut to the brain. She also found out that two groups of cells from the lining of the intestines sent signals to vagal neurons in response to fat.

“One group of cells functions as a general sensor of essential nutrients, responding not only to fat, but also to sugars and amino acids. The other group responds to only fat, potentially helping the brain distinguish fats from other substances in the gut,” Dr. Li was quoted as saying.

The vagal neurons were prevented from responding to fat in the intestines when activity of either cell groups was blocked using a drug. The mice also lost their appetite for fat if vagal neurons or neurons in the cNST were deactivated using genetic techniques.

According to Harvard School of Public Health, obesity rate has nearly doubled worldwide since 1980. The study can prove crucial in regulating obesity by altering the connection that drives the desire for fatty foods.

From the Science pages

Using ‘spooky action at a distance’ to link atomic clocks

What caused the present-day tilt of Saturn? Find out the answer here.

In 2020, digitisation was purported to generate 4% of global greenhouse gas emissions. In...
Science

So far, ISRO has earned $279 million in foreign exchange by launching satellites...
SocialGyan