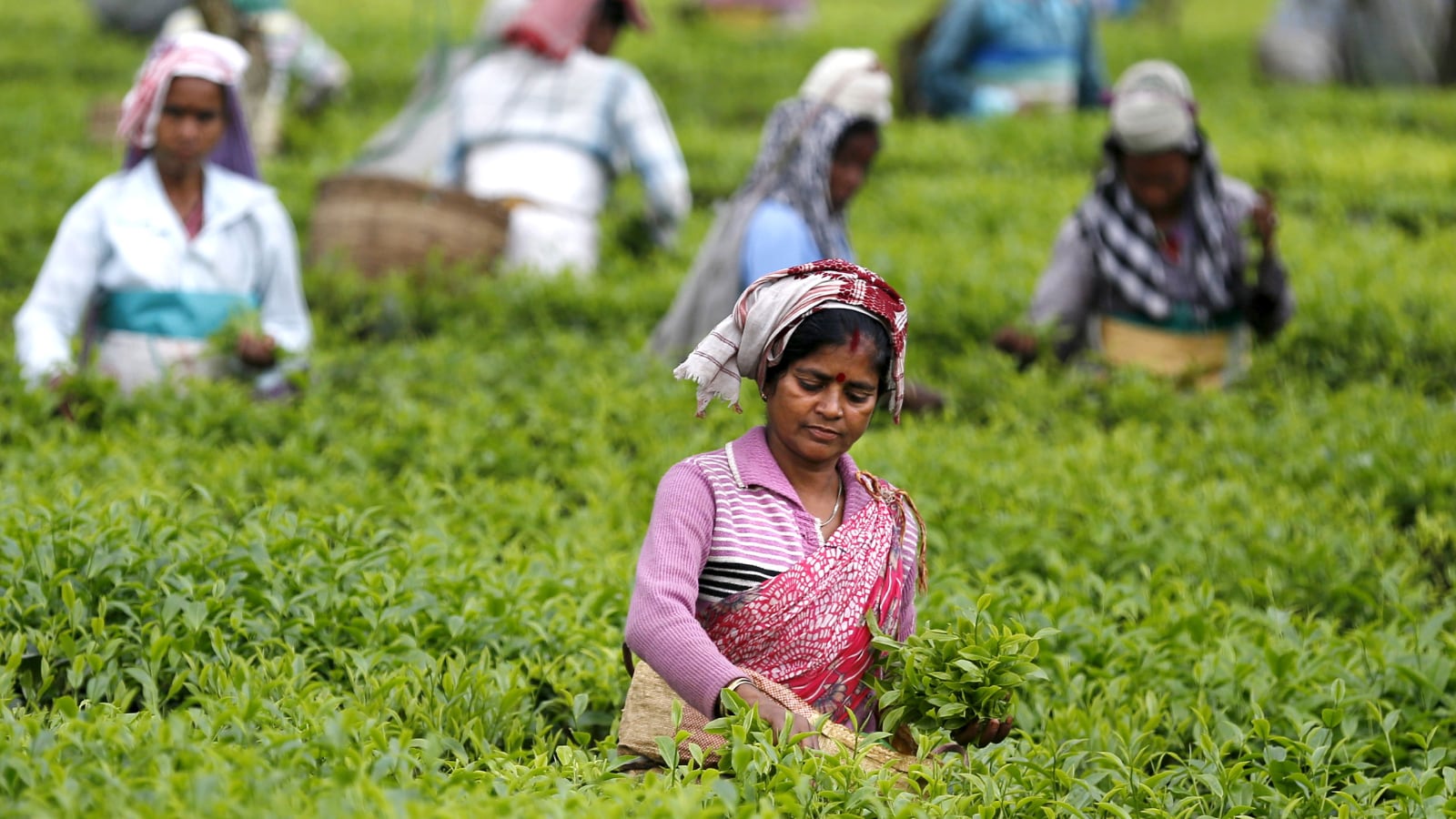 The Trinamool Congress (TMC), learning a lesson from its poor performance in 2021, has now decided to focus on the tea gardens of North Bengal.

Party national general secretary Abhishek Banerjee will address tea garden workers in the Indian National Trinamool Trade Union Congress, the trade union wing, on September 11. He will reach North Bengal on Saturday in his second visit to the area.

In 2021, the party performed poorly in North Bengal, specifically in Alipurduar district where it could not open its account. In the 2019 Lok Sabha polls, the TMC did not get any seat from the area.

Jalpaiguri and Alipurduar are tea garden areas that are dominated by tribals. In the workshops held in the region, tea workers have put forward their demands and proposals. On Saturday, the trade union leaders heard the problems of the workers and on Sunday, Abhishek Banerjee will address them.

According to INTTUC, workers face issues ranging from low wages to closed tea gardens and the central government too has not fulfilled it promises made to the group.

The minimum daily wage is an issue that tea garden workers have been fighting for. During a tripartite meeting on March 17, Rs 212 was offered to the workers, which was not acceptable to them. There are 78 tea gardens in Darjeeling, and 41 in Duars of which 10 are closed. Around 4,50,000 labourers work in these tea gardens.

A senior TMC leader told News18: “This is the first time that our party is holding a separate meeting with tea workers. Abhishek Banerjee will show us the way forward.”

TMC insiders say the party is looking to encash on the unfulfilled promises of the BJP in the region. A month ago, Abhishek Banerjee had asked party leaders to submit a report on the area. He had also paid a surprise visit to a local market to get an idea of the situation on ground.