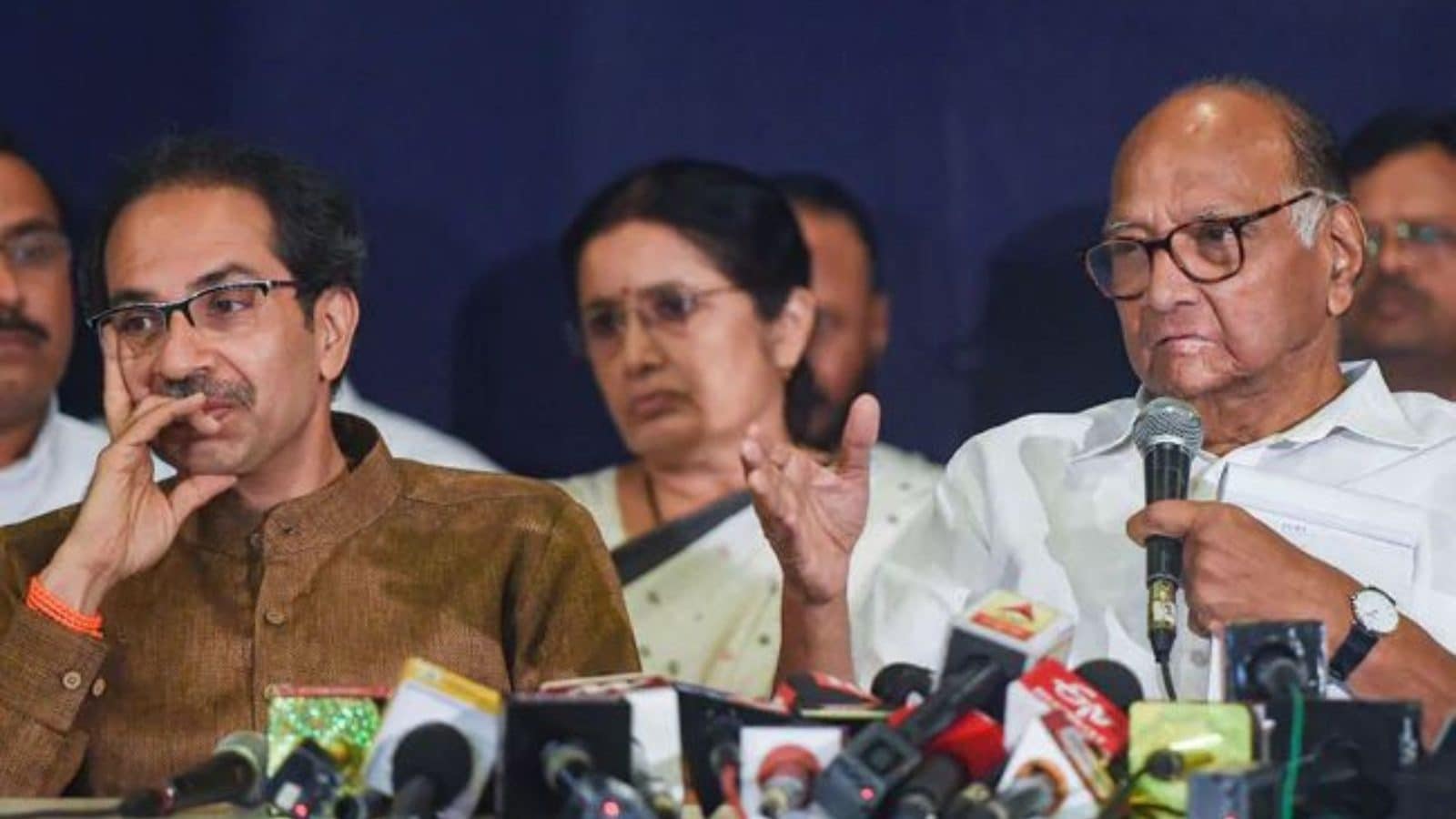 Lok Sabha MP and Rashtriya Loktantrik Party’s Hanuman Beniwal, a former BJP ally from Rajasthan, will also attend the rally, he said. “It will be a historic meeting that will mark the consolidation of like-minded forces against the ruling BJP in the run up to the 2024 Lok Sabha polls,” Tyagi said.

Rights group Open Stadiums have called on FIFA to throw Iran out of...