‘Many Aspire for PM Post’: Smriti Irani Takes a Dig at Nitish, Says Only One Pradhan Sevak That is Modi 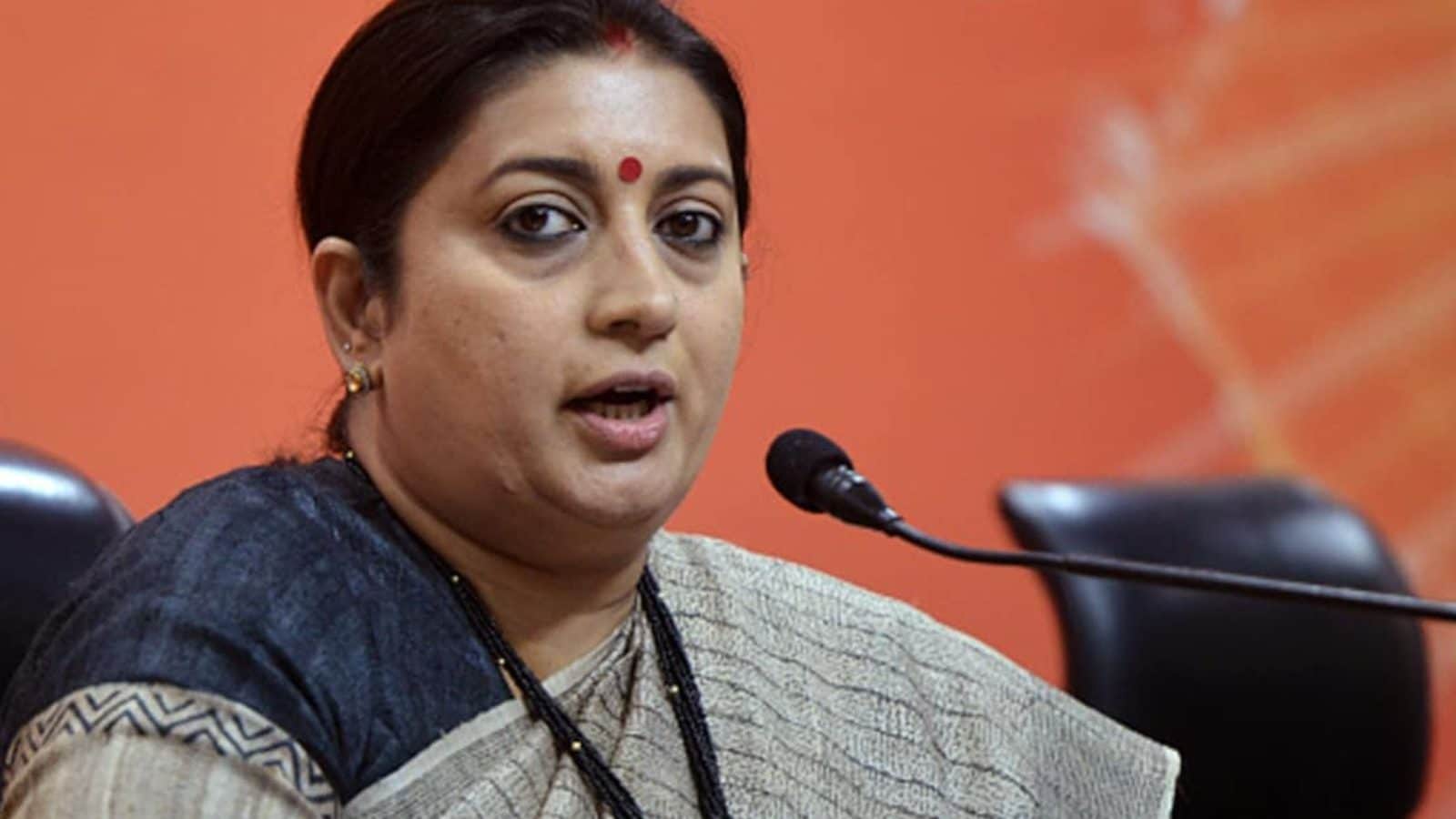 Taking a dig at Nitish Kumar’s probable projection as the prime ministerial candidate in 2024, BJP minister Smriti Irani said in Patna that “many aspire” for the top post but there is only one “Pradhan Sevak that is Narendra Modi”.

During a book launch – ‘[email protected] Sapne Hue Sakar’— on Sunday, Irani said Modi is being targeted by those who once needed his support to form the government. “Such political opponents have a limited scope but still aspire for usurping power…” Irani was quoted as saying by HT.

Irani also made an oblique reference to corruption in the Bihar government, and the recent shooting at Begusarai in which one person was killed and many others injured.

Nitish Kumar severed ties with the BJP last month, accusing it of breaking the JD(U), and retained the government by forming alliance with the RJD, Congress and Left.

The Bihar chief minister had earlier this month said he is neither a claimant for the prime minister’s post nor does he desire it. It is time for the Left parties, Congress and all regional parties to come together to form a united opposition, Kumar had told reporters after meeting CPI(M) general secretary Sitaram Yechury and CPI general secretary D Raja at their party offices.

“I have had a long association with the CPI(M) from my younger days. You all have not seen me, but whenever I used to come to Delhi, I used to come to this office. We were separated but today, all of us are together again. Our entire focus is to unite all the Left parties, the regional parties and the Congress. This will be a big deal if all of us come together,” Kumar had said.

(with inputs from PTI)

Actor Rashmika Mandanna is currently keeping busy with the promotions of her upcoming...
Markets

NASA's Juno spacecraft has made the closest approach to Jupiter's tantalizing, icy moon...