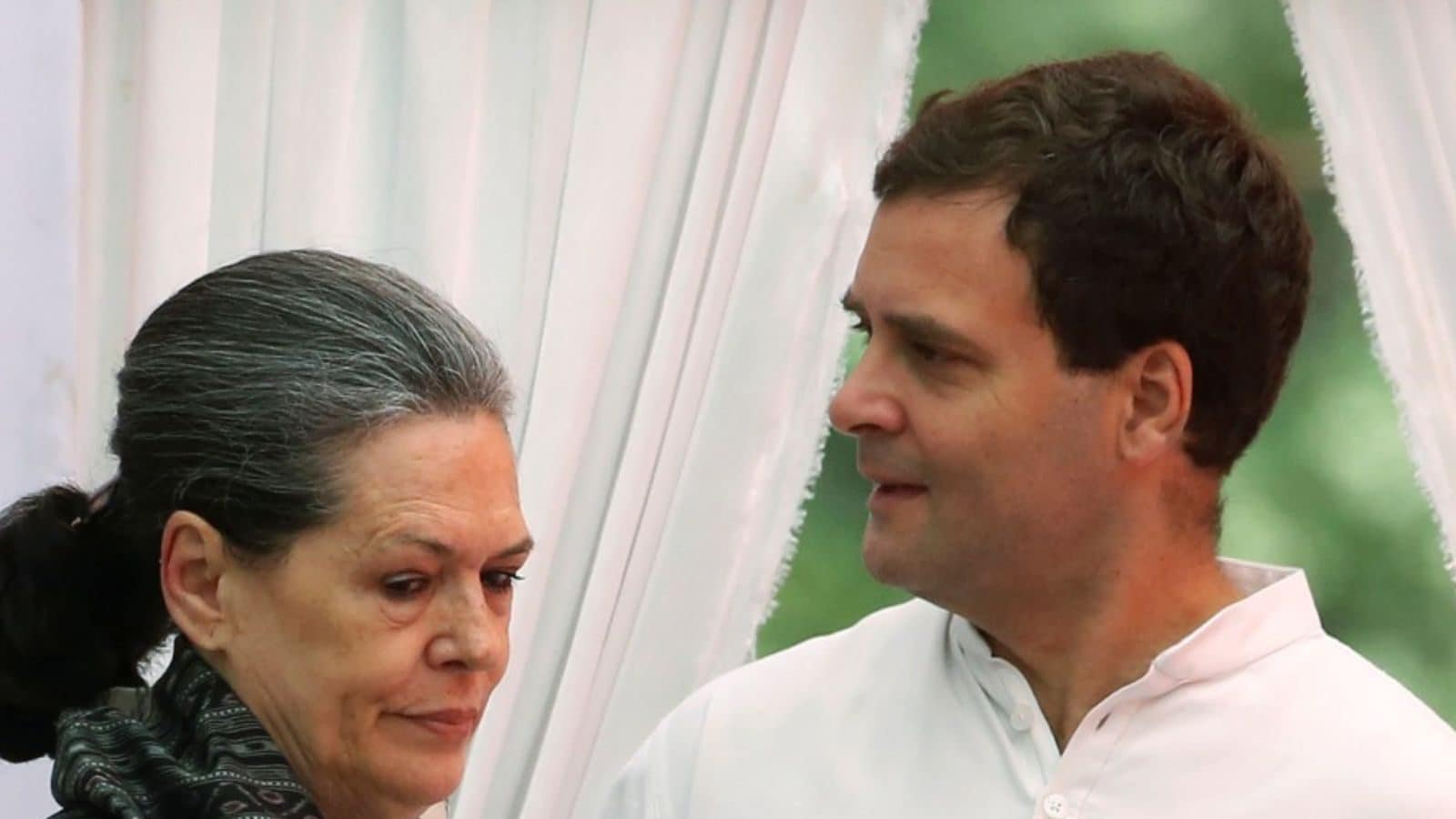 The Congress last saw a contest for the post in November 2000. The All India Congress Committee (AICC) has appointed Dalwai as the election officer for the Chhattisgarh unit.

To a query, Baghel said, The Chhattisgarh Pradesh Congress Committee today passed the resolution (to make Rahul Gandhi president) and the party’s Rajasthan unit has also done this.”

“If similar resolutions are passed in other states, then Rahul ji should rethink over it as the party’s presidential election is nearing. Keeping in view the sentiments of all party workers, I think Rahul ji will agree (to become party chief),” he said. Baghel said he and others also seconded another resolution moved by the PCC chief to authorise the Congress president to appoint the party’s state chief and other office-bearers.

Both the resolutions were passed in the meeting, he added.