Why discoms are finally feeling the heat 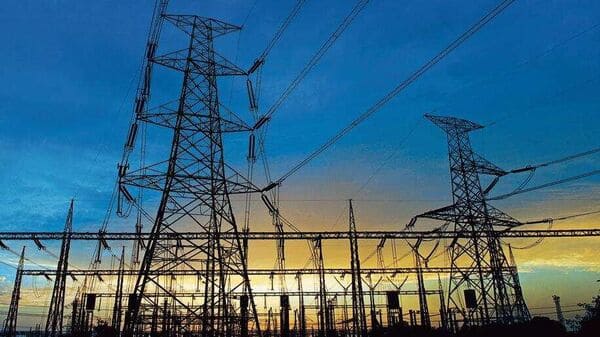 What prompted the discoms to pay up?

New LPS norms, which allow power generation companies to bar discoms from buying and selling of power on exchanges, and regulate power supply to discoms in case of delayed payments, have forced state discoms to clear their dues. In case discoms do not pay up monthly dues within two and a half months of bill generation, gencos can bar them from exchanges and also cut contracted supplies by 25%. On 18 August, the Power System Operation Corporation (POSOCO) barred 27 discoms in 13 states from buying and selling power on exchanges, following which discoms started clearing dues.

What are the concerns around payments?

The financial condition of state discoms remains a key concern. In the last financial year, discoms recorded combined losses of around ₹59,000 crore. Manish Gupta of CRISIL Ratings said that issues related to high discom losses, timely tariff implementation, subsidies and high debt levels need to be corrected. Experts also said that dues from government agencies to discoms need to be cleared. Under the LPS rules, the Centre has come up with a scheme to clear the legacy dues, devoid of further late payment surcharge, along with the flexibility to pay the dues in up to 48 instalments.

What is the amount of outstanding legacy dues?

Overdues payable by discoms to gencos are over ₹1 trillion. With constant monitoring of the dues and the penalsteps, experts feel dues are unlikely topile up further, although issues such as aggregate technical and commercial losses, as well as non-payment by government agencies, would continue to impact their financials.

Which discoms have monthly dues unpaid?

Have states been provided with loans?

In August, state-run REC sanctioned ₹22,000 crore under the LPS rules to utilities in Jhar-khand, Rajasthan, Chhattisgarh and Jammu & Kashmir. According to REC, major states such as Rajasthan, Jharkhand, Tamil Nadu, Maharashtra, J&K, Madhya Pradesh and Uttar Pradesh, with pending dues of almost ₹96,000 crore, will be complying with the rules. On 5 August, Mint reported that PFC and REC may lend up to ₹1.45 trillion to discoms under the Centre’s one-time settlement scheme.

New Delhi: Rakhi Sawant is one of the most active celebrities on social media...