Which connections are better when searching for job? See LinkedIn study here 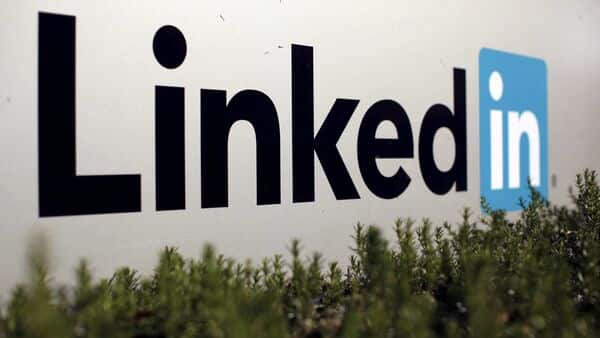 A new study published in Science new study of more than 20 million people shows that your close friends (on LinkedIn) are not your best bet: instead you should look to acquaintances you don’t know well enough to share a personal connection with.

The experiments randomly varied the prevalence of weak ties in the networks of over 20 million people over a 5-year period, during which 2 billion new ties and 600,000 new jobs were created.

The experiments showed that weak ties increase job transmissions, but only to a point, after which there are diminishing marginal returns to tie weakness. The authors show that the weakest ties had the greatest impact on job mobility, whereas the strongest ties had the least.

The strength of weak ties

In 1973, the American sociologist Mark Granovetter coined the phrase “the strength of weak ties” in the context of social networks. He argued that the stronger the ties between two individuals, the more their friendship networks will overlap.

So if you are searching for a job, you probably already know everything your immediate neighbourhood has to offer. Intuitively, it is the weak ties – your acquaintances – that offer the most opportunities for new discoveries.

As per Science, the strength of weak ties is an influential social-scientific theory that stresses the importance of weak associations (e.g., acquaintance versus close friendship) in influencing the transmission of information through social networks.

Granovetter’s theory feels right, but is it? A team of researchers from LinkedIn, Harvard Business School, Stanford and MIT set out to gather some empirical evidence on how weak ties affect job mobility.

Their research piggy-backed on the efforts of engineers at LinkedIn to test and improve the platform’s “People You May Know” recommendation algorithm. LinkedIn regularly updates this algorithm, which recommends new people to add to your network.

One of these updates tested the effects of encouraging the formation of strong ties (recommending adding your close friends) versus weak ties (recommending acquaintances and friends of friends). The researchers then followed the users that participated in this “A/B testing” to see if the difference impacted their employment outcomes.

The study uses causal analysis to go beyond simple correlations and connect link formation with employment. There are three important findings.

Second, the experiment provides causal evidence that moderately weak ties are more than twice as effective as strong ties in helping a job-seeker join a new employer. What’s a “moderately” weak tie? The study found job transmission is most likely from acquaintances with whom you share about 10 mutual friends and rarely interact.

This LinkedIn study is first to causally prove Granovetter’s theory in the employment market. The causal analysis is key here, as large-scale studies of correlations between strength of ties and job transmission have shown strong ties are more beneficial, in what was considered until now a paradox.

This study resolves the paradox and again proves the limitations of correlation studies, which do a poor job at disentangling confounding factors and sometimes lead to the wrong conclusions.

From a practical point of view, the study outlines the best parameters for suggesting new links. It revealed that the connections most helpful in landing a job are your acquaintances, people you meet in professional settings, or friends of friends, rather than your closest friends – people with whom you share about 10 mutual contacts and with whom one is less likely to interact regularly.

These can be translated into algorithmic recommendations, which can make the recommendation engines of professional networks such as LinkedIn even more proficient at helping job-seekers land jobs.

The power of black boxes

So, could LinkedIn’s experiment have harmed its users? In theory, the users in the “strong link” treatment group might have missed the weak links that could have brought their next job.

However, all groups had some degree of job mobility – some just a bit more than others. Moreover, since the researchers were observing an engineering experiment, the study itself seems to raise few ethical concerns.

Nonetheless, it is a reminder to ask how much our most intimate professional decisions – such as selecting a new career or workplace – are determined by black-box artificial intelligence algorithms whose workings we cannot see.

(With inputs from PTI)