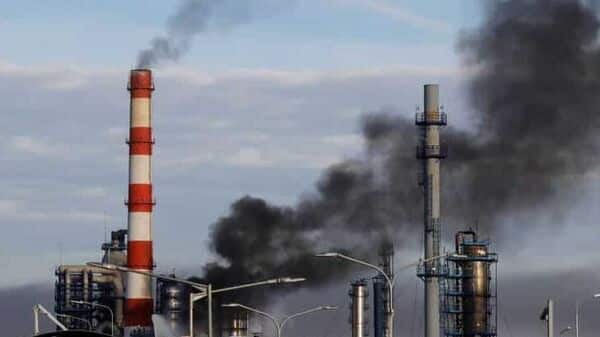 Indian Oil Corp plans maintenance at its 300,000 barrels per day (bpd) Panipat refinery in northern India, which includes a shutdown of a naphtha hydrocracker for about 80 days and half of its crude processing for about a month, sources said.

The country’s top refiner will shut the naphtha cracker at its Panipat plant from Monday for a revamp aimed at raising its ethylene production capacity, the sources familiar with the plan said.

The cracker annually consumes about 2.3 million tonnes of naphtha and produces 857,000 tonnes of ethylene.

The refiner has already shut some of the downstream polymer units linked to the cracker, said the sources, who asked not to be named as they were not authorised to speak to the media.

The revamp is aimed at raising the annual ethylene production capacity of the cracker by 13% to 970,000 tonnes, while reducing output of polypropylene, they said.

State-run IOC also plans to shut half of its 300,000-barrel-per-day (bpd) Panipat oil refinery for a month-long maintenance from around Oct. 26, the sources said.

Along with the 150,000-bpd crude distillation unit (CDU), IOC will be shutting a hydrocracker, diesel desulphuriser and some other secondary units for maintenance, they said.

IOC did not respond to Reuters’ request for comment.