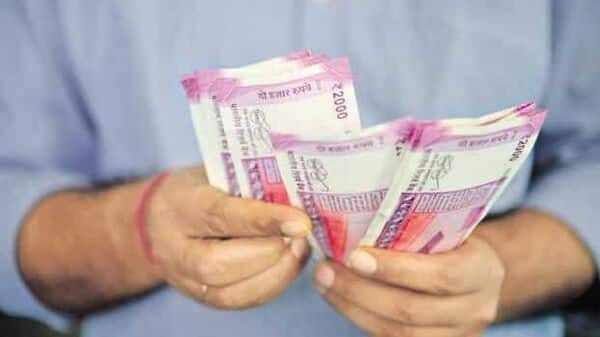 Indian banks may continue their fundraising spree in the next few months by issuing Basel III-compliant and infrastructure bonds as they rush to meet rising credit demand and lock in funds at cheaper rates, analysts said.

“All banks are in need of funds as second half is expected to see a pick up in credit offtake, and currently investor appetite is favourable,” said Venkatakrishnan Srinivasan, founder and managing partner at debt advisory firm Rockfort Fincap.

“We can see more banks issuing Basel III-compliant as well as infrastructure bonds, with funds getting easily absorbed over the next quarter,” he said.

According to market participants, bond issuances by banks could touch around 500 billion Indian rupees ($6.21 billion) this financial year, with a bulk of the issues likely in the next quarter.

Indian banks’ credit growth stood at 15.44% on-year as of the 14 days ended Aug. 26, according to data from the Reserve Bank of India.

Largest lender State Bank of India is leading the pack, after having raised 109 billion rupees through perpetual and Tier II bonds, but is unlikely to borrow more, traders said.

However, regular bond supply from other state-run and private banks is likely to sustain, they added.

Canara Bank raised funds in September at a rate that was 25 basis points cheaper than in July as yields eased.

Meanwhile, Union Bank of India is expected to come up with perpetual as well as Tier II bonds over the next few days to raise around 20-30 billion rupees, while private lenders ICICI Bank and Axis Bank are also set to raise an aggregate 60-80 billion rupees through perpetual bonds, a banker with a brokerage said.

“Overall interest rates are conducive, so they are getting very fine rates, which has encouraged more banks to raise money,” said Soumyajit Niyogi, director at India Ratings.

“Also, they expect that the credit growth, which is already in the high teens, will continue, so banks are preparing themselves not only for the next quarter, but also for the next year.”

Apart from meeting the credit demand, banks also need to cushion their capital position. India’s banking system liquidity has slipped into a deficit and is expected to remain tight in the second half.

The nudge from the central bank to maintain sufficient capital has also resulted in banks beefing up funds, traders said.

Indian banks should raise more capital to be prepared for the “worst-case scenarios,” RBI Governor Shaktikanta Das said in a media interview earlier this month. Bond issuances by banks in July-September