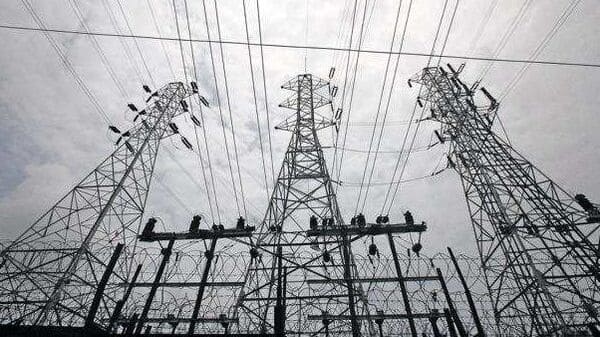 India may unwind a four-year-old decision to combine two state-run lenders as it seeks to sidestep local rules that restrict them from funding power projects in one of the world’s fastest-growing energy markets.

The government is discussing a plan for state-run Power Finance Corp. to sell its controlling stake in REC Ltd. to transmission utility Power Grid Corp., Raj Kumar Singh, the nation’s power minister, said in an interview in New Delhi. Power Finance and REC will enjoy their different exposure limits as separate companies, potentially resulting in greater project funding, he said.

The nation, the world’s third biggest emitter of greenhouse gases, is looking to add a record capacity of clean energy to reduce its dependence on fossil fuels. However, the Indian central bank’s rules to cap lenders’ exposure to a business group limit both financiers’ ability to fund such projects, as they are treated as one entity under the current ownership structure.

The South Asian economy aims to triple its clean power generation capacity to as much as 500 gigawatts by 2030 and plans to build a robust distribution system to take that electricity to consumers. The government is seeking to ensure funds for the transition that could cost $2.5 trillion through the end of the decade, according to the country’s climate pledges submitted in 2015.

Power Finance had acquired the federal government’s stake in REC in 2018, in a dramatic turnaround of an earlier proposal where REC was to buy a controlling stake in Power Finance. The deal would result in better synergies and create economy of scale, Singh had said then.

“The demand for finance is huge. If you’re adding capacity at the rate I am, I will need all the sources of financing,” Singh said on Wednesday. Separating the two lenders will “unlock a lot of financing.”

This story has been published from a wire agency feed without modifications to the text. Only the headline has been changed.

Banks quick to hike interest on loans, not deposits