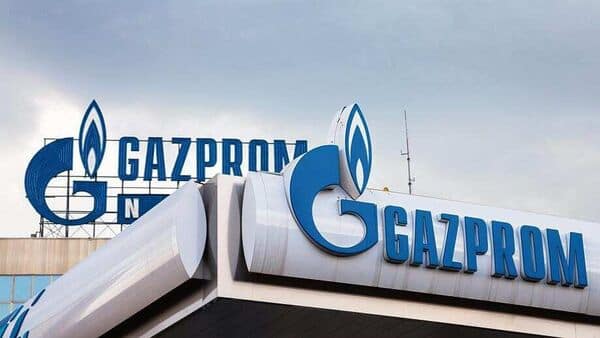 NEW DELHI : The failure of Russian government-owned Gazprom, the world’s largest explorer of natural gas, to honour the terms of a deal to supply liquefied natural gas (LNG) to state-run GAIL (India) Ltd is being dealt with bilaterally at the highest level of the Indian government, said two government officials aware of the development.

India may neither pursue arbitration with Gazprom nor accept a penalty from the company, they said on condition of anonymity. Rather, bilateral efforts are underway to resolve the vexed issue, they added.

Gazprom’s former subsidiary, Gazprom Marketing and Trading Singapore (GMTS), signed an agreement with GAIL to supply 2.5 million tonnes of LNG per annum for 20 years, starting in 2018-19.

While the Russian cargo started arriving in India starting June 2018, supplies have stalled since May this year, following the outbreak of the Ukraine war. “This is being taken up diplomatically, and it will get sorted out because, at the end of the day, Russians have to sell their gas. And this is not being viewed only in terms of commercial interest, but India is one of the countries that has sided with Russia in the Ukraine conflict,” said one of the officials cited above. “While it may look like we are sitting on the fence, we are actually siding with Russia as we have not voted against them in any forum. It is just not only one perspective. When the government of India takes a view, it looks at it from an overarching prism.”

The issue was caught up in the quagmire of geopolitics after GMTS got housed under Gazprom Germania GMBH, with Gazprom giving up its ownership without an explanation in April and imposing sanctions. At the same time, Germany seized control of Gazprom Germania in April, with economy minister Robert Habeck issuing a statement saying, “The Federal Government is doing what is necessary to uphold the security of supply in Germany.” In the wake of coming winters, Germany wants to stock up on gas for domestic heating needs rather than supplying it to consumer nations. India is particularly disadvantaged as any increase in global prices can affect its import bill, stoke inflation and widen its trade deficit. India is dependent on imports for as much as 85% of its oil needs and 55% of its natural gas demand.

“The problem arose because the contract is not with Gazprom. It is with GMTS. There are sanctions against GMTS, and they have declared a force majeure (meaning it did not have to meet its contractual obligations). We are telling that with Gazprom being the parent company, therefore they shall provide the gas. That is why this diplomatic move is coming,” said the official.

Queries emailed to spokespersons for GAIL, Gazprom, India’s ministries of external affairs and petroleum and natural gas, and the Russian embassy in New Delhi on Friday morning remained unanswered till press time.

“We won’t accept the penalty. Arbitration doesn’t make sense. The point is that if you do an arbitration, first of all, it is in a foreign forum. And what do we get out of it? We don’t want to get into all this. We just want gas. Right now, what we are saying is that please make gas available to us from any of your global portfolios,” the official said.

“The issue is convoluted given that Gazprom’s subsidiary has become a German firm with the Russian government sanctioning it, with most of the gas coming from that particular portfolio. That is the technical issue. But we will sort it out,” the official added.

“While there is a clause for penalty, why would we take a penalty given that our primary interest is securing gas supplies? So, we are trying and using all kind of channels to sort this out diplomatically and looking for additional cargoes from other countries wherever it is possible. The global availability of gas is not an issue, pricing is the issue.”