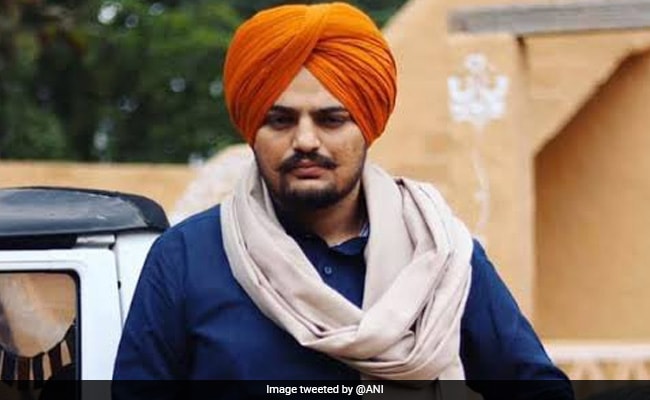 Sidhu Moose Wala was shot dead in Punjab’s Mansa district on May 29.

The last of the six shooters allegedly involved in singer Sidhu Moose Wala’s murder was arrested today, said Punjab Police. Three shooters were earlier arrested by the Delhi Police, while the Punjab Police had killed two others in an encounter near Amritsar.

The one to have been arrested now, Deepak alias Mundi, was caught along with two of his associates, Kapil Pandit and Rajinder, from the West Bengal-Nepal border in a joint operation with central agencies, Punjab Director General of Police Gaurav Yadav told news agency PTI.

Sidhu Moose Wala, who was also a Congress leader, was shot dead in Punjab’s Mansa district on May 29, a day after his security was cut down from four policemen to two by the state government. He had not taken the two guards with him when he was shot near his village, Moosa. His security cut by the AAP government was part of a larger drive against “VIP culture”, under which the security cover for 400-odd people was either pruned or removed altogether.

In another related development earlier this week, the Mansa Police arrested a man from Jodhpur in Rajasthan for allegedly sending a death threat via email to Moose Wala’s father, Balkour Singh Sidhu, officials said on Wednesday.

The arrested man, Mahipal, had sent the threat was with the aim to increase social media followers on a page he’d created in the name of Lawrence Bishnoi, the jailed gangster who, along with Canada-based Goldy Brar, is seen as a mastermind behind the murder.

As for the murder case, on September 1, the central government confirmed that two suspects, Anmol Bishnoi from Kenya and Sachin Thapan in Azerbaijan, have been arrested there. Responding to media queries, the Ministry of External Affairs said, “Local authorities have taken custody of these two men. We are in close touch with the local authorities. However, no comments on the legal discourse can be made as of now.”

Sachin Thapan has allegedly been on calls with Goldy Brar. Anmol Bishnoi is a nephew of Lawrence Bishnoi.

Goldy Brar has said Moose Wala was murdered “to avenge the killing of Vicky Middukhera”, who was a student activist-turned-Youth Akali Dal leader. The name of an assistant of Sidhu Moose Wala has come up in the Middukhera murder probe, though police have avoided drawing a direct connection.

Police in Mansa have filed a chargesheet against more than 30 people so far, of whom less than 10 remained to be arrested.

File photo of Jasprit Bumrah.© BCCIIndia will be without the services of their...
Politics

Jemimah Rodrigues was at her ruthless best, smashing an unbeaten 75 off 45...