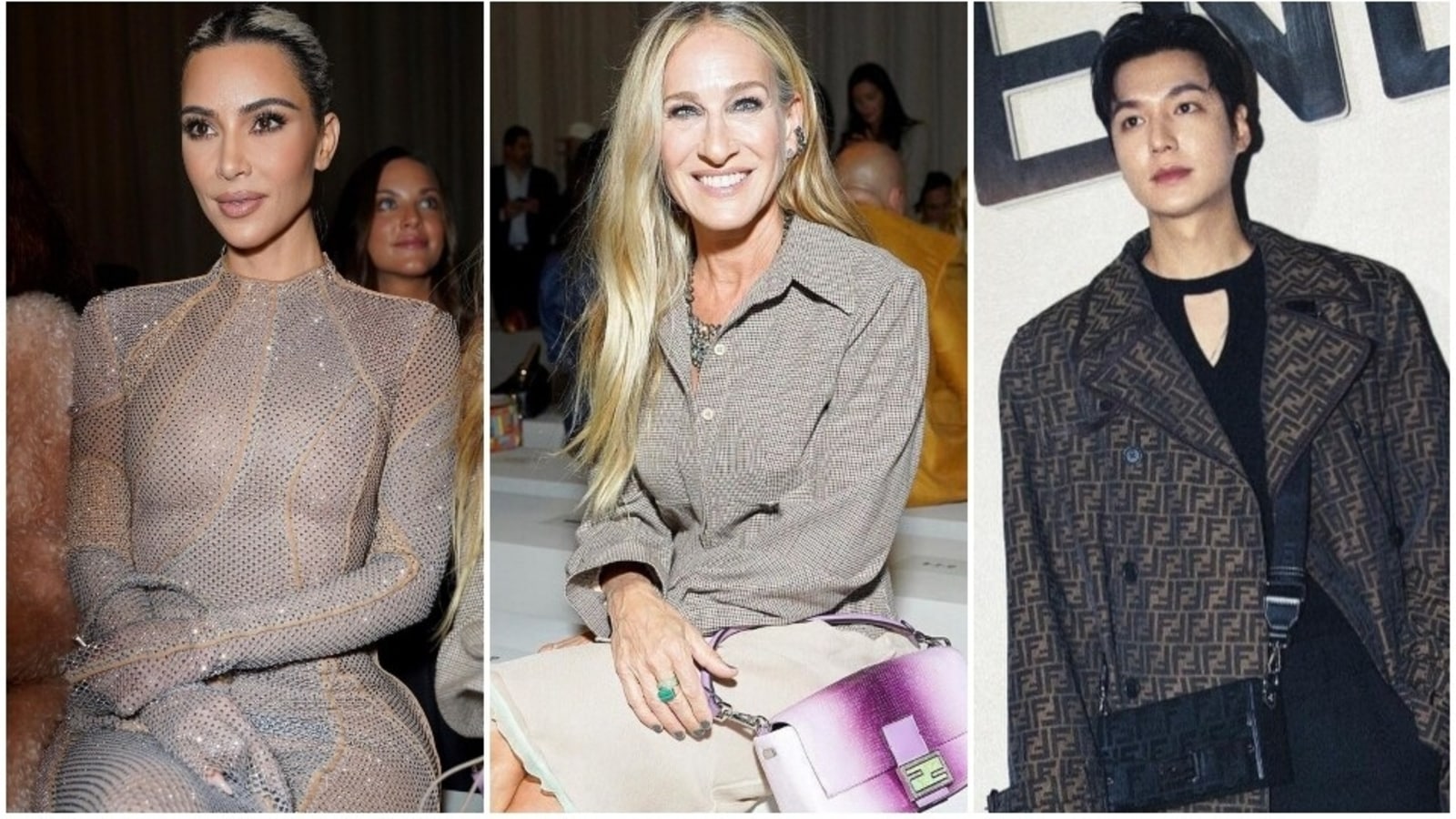 You’d have thought it was a movie premiere, with the hoopla converging outside midtown Manhattan’s Hammerstein Ballroom. But inside, despite the celebrity presence, the real star was a handbag. Not just any handbag, but the “Baguette” — the ubiquitous Fendi bag created 25 years ago and named for the long French loaf of bread and the way it, too, is carried under the arm of the discerning buyer. The Fendi show on Friday night was a big birthday party for the bag and its long-lasting claim to pop-culture fame.

But why New York, when Fendi usually shows in Italy? The bag had early success and pop-culture resonance in New York, most memorably immortalized in a 2000 episode of “Sex and the City,” when a mugger had the temerity to try to take one from Carrie Bradshaw when he apparently didn’t know what it was called. (Also Read: Harnaaz Sandhu steals the spotlight at the NYFW in figure-hugging mini dress)

“Gimme your bag,” the thug in the alley demanded. “It’s a baguette!” Carrie admonished him as he made off with her shiny purple version.

It’s safe to say everyone knew their bags from their baguettes on Friday night, when about 600 people packed into the ballroom — some on the main floor and others in high balcony seating — to celebrate the bag and its many iterations over the years.

The evening marked a three-way collaboration. Fendi women’s designer Kim Jones had brought in his friend and onetime boss, Marc Jacobs — the quintessential New York designer — to lend his distinctive romantic streetwear vibe to a series of 10 or so ensembles starring, of course, the baguette. (“I am never one to shy away from an iconic bag,” Jacobs was quoted as saying in a theatre-style program.) And jeweller Tiffany & Co. presented its own baguettes in signature robin’s-egg blue.

In the front row sat Kim Kardashian, in blonde locks and a figure-hugging sheer and sequined dress, but the baguettes were the focus on the runway. There were big baguettes, small baguettes, nano-sized baguettes. Shiny baguettes, fluffy baguettes, sparkly and smooth baguettes.

There were fanny-pack baguettes, and sometimes double baguettes — two sizes stacked together. Pockets were reimagined as baguettes. There were tiny baguettes in satin fashioned onto tube socks — a perfect place to put little gadgets — or if you wanted them closer to your head, attached to a satin baseball cap. The vibe was a mix of fancy and casual, of sequins and sweatshirts.

As the show began, a huge drape on the wall dropped to the ground to reveal a giant mirror, suddenly allowing the entire room, balconies and all, to see itself. The models snaked along the floor, but when they were done, the mirror suddenly disappeared and the models were standing in a huge display case, as if at a store.

Linda Evangelista, in a huge Tiffany blue cape and gown, came out with the designers for a final bow. They applauded her, in what was a very public moment for the ’90s supermodel, now 57, after her recent ordeal with what she has described as a disastrous body-sculpting procedure that left her disfigured.

This story has been published from a wire agency feed without modifications to the text. Only the headline has been changed.

Earlier this year, Florence Pugh made headlines when she attended the Valentino Haute...
SocialGyan