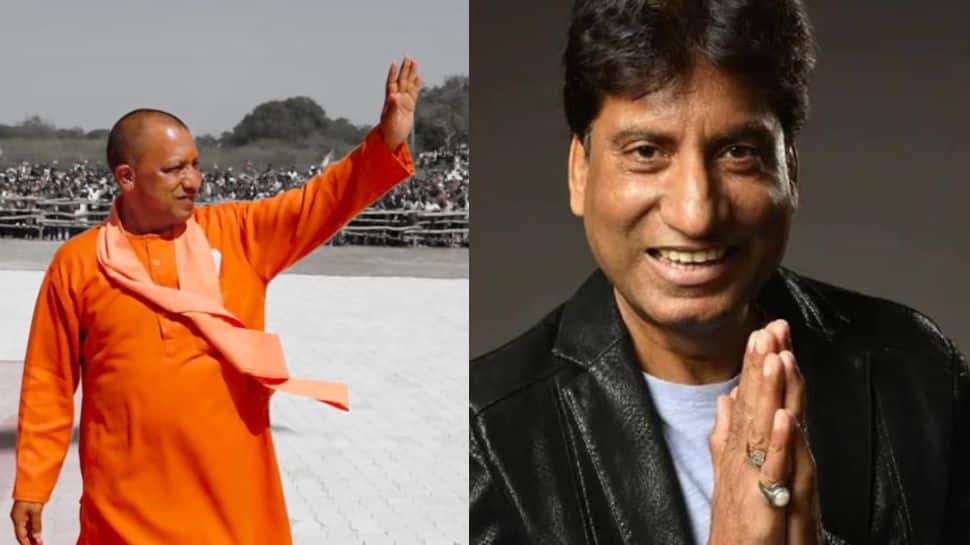 Lucknow: The Uttar Pradesh Assembly on Wednesday observed a two-minute silence to pay respects to comedian Raju Srivastav, who passed away earlier in the national capital. He was 58.

Srivastav had been on life support ever since he was admitted to the All Indian Institute of Medical Sciences (AIIMS) on August 10 following a heart attack. As soon as the news of his untimely demise broke out, messages of condolences started pouring in on social media.

Srivastav hailed from Kanpur in Uttar Pradesh and the state Assembly, which is presently in session, observed a two-minute silence to pay respects to the comedian.The last rites of comedian Raju Srivastava will be held on Thursday 22 September, at Nigambodh Ghat in Delhi, his family confirmed.

Raju Srivastav was in the entertainment industry since the 1980s and shot to fame after participating in the first season of the reality stand-up comedy show `The Great Indian Laughter Challenge` in 2005.Raju Srivastav had also joined politics to serve the nation.

He made a foray into politics in 2014 from the Samajwadi Party (where he was even named the Lok Sabha candidate from Kanpur) but later joined the Bhartiya Janta Party (BJP) the same year in a gap of few days.