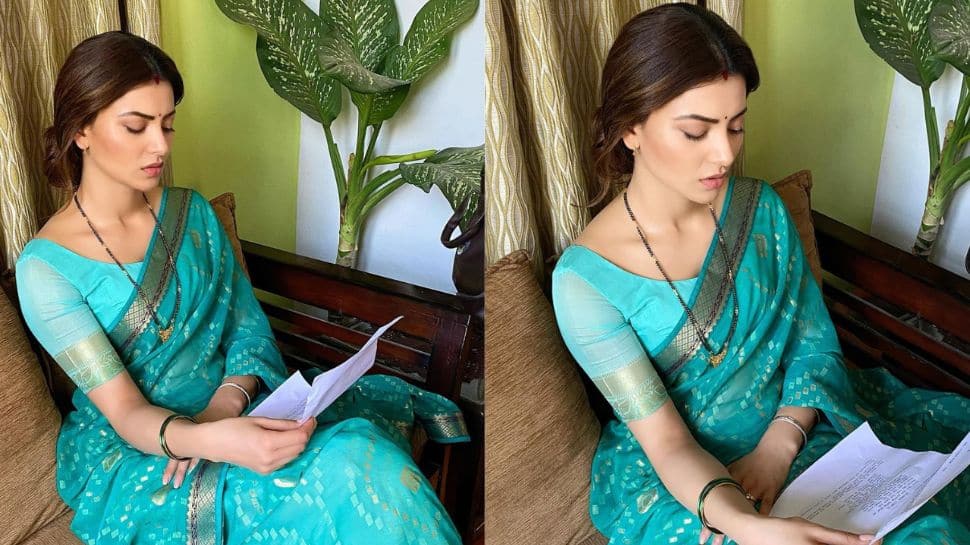 New Delhi: Urvashi Rautela is a self-made star in Bollywood and has come a long way ever since her debut. The actress, who has done multiple films at this point and was last seen in the big budget Tamil film ‘The Legend’ has already become busy on her next project.

Urvashi is the girl who’s got a handle on her global fame and international brand. With 55 million followers on Instagram, she’s the most followed and youngest Asian actress on social media. She has become a force to reckon with internationally.

As an actress, Urvashi Rautela is working on a crime thriller series ‘Inspector Avinash,’ alongside Randeep Hooda. Speaking about her character, Urvashi stated, “The character is inspired from a real-life Poonam Mishra, and I play the wife of Randeep Hooda’s character, the ‘Super Cop’ Avinash Mishra. Biopics are a great challenge for actors because, instead of creating a character from nothing, they have to portray a version of a real person on screen. Bringing someone else’s story to life is a big responsibility, but one that also helps a real-life person’s story be told.”

Urvashi had shared a photo on her Instagram page. She captioned the post, ” It’s an honor to play this super special role.”

An announcement will be made soon for her upcoming web series ‘Inspector Avinash’ opposite Randeep Hooda, which is being produced by Jio Studios and will be released on Netflix.