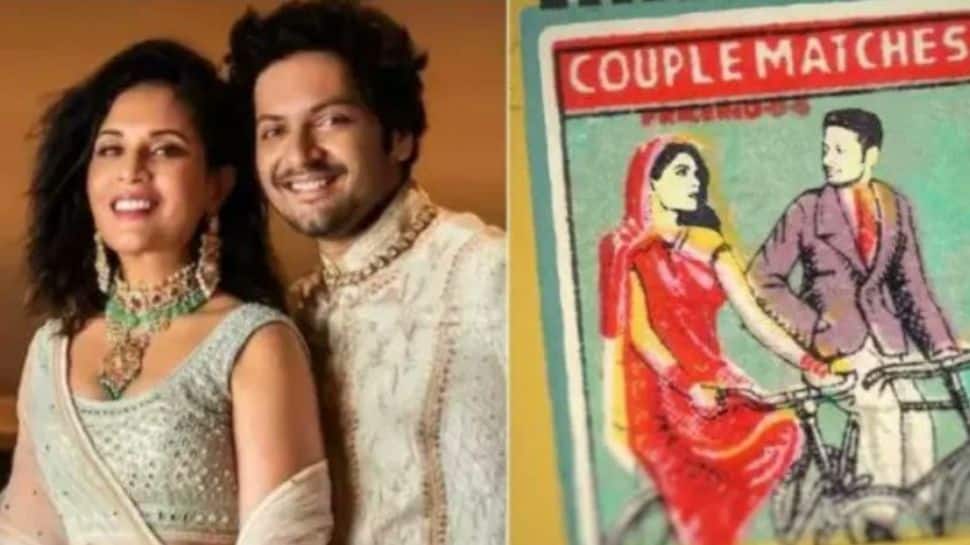 New Delhi: The wedding bells for actors Ali Fazal and Richa Chadha are all set to ring on October 4. Now, amidst the on-going buzz, a picture of their wedding card invitation has gone viral.

A few days ago, Richa took to social media to confirm her October wedding with Ali in the most adorable way. She tweeted an image that read, “New Life, Loading.”

According to news agency ANI, “Richa and Ali are expected to have wedding celebrations and functions in Delhi and Mumbai, with a special party also planned in Delhi post the wedding in mid-October at the iconic Delhi Gymkhana Club.”

Richa Chadha and Ali Fazal first met on the sets of their film ‘Fukrey’ in 2012 and fell in love with each other. Ali proposed to Richa in 2019 and they were supposed to get married in 2020. However, the wedding plans were pushed further due to the Covid-19 pandemic. They were planning to get married in March 2022 but then it was postponed again. On the work front, they will be teaming up together for ‘Furkey 3’.

Richa Chadha will next be seen in Anubhav Sinha’s ‘Abhi Toh Party Shuru Hui Hai’. Ali Fazal, on the other hand, will be seen in Vishal Bhardwaj’s upcoming spy thriller film ‘Khufiya’. Apart from this, he also has American film ‘Kandahar’ in his kitty.

The Monetary Policy Committee (MPC)’s three-day deliberations, which started on Wednesday, are going...

New Delhi: Vivek Ranjan Agnihotri has been constantly making the headlines since his directorial 'The...
Entertainment

Drishyam 2 teaser: Ajay Devgn is back as Vijay Salgaonkar in this intriguing sequel! Watch

Gangsta’s Paradise fame rapper Coolio passes away at 59, cause of death ‘unknown’ yet