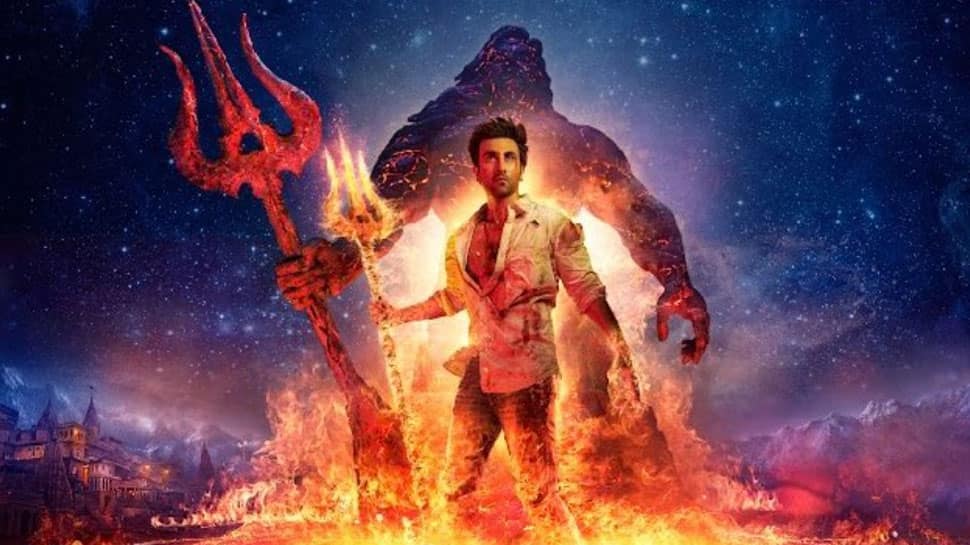 New Delhi: Ranbir Kapoor-Alia Bhatt starrer ‘Brahmastra Part 1: Shiva’ has been in the news ever since it was in making. The film is also creating wonders at the box office as it nears Rs 200 crore mark at the domestic box office. Now that the film has finally released, several reports had come up stating that the budget of ‘Brahmastra’ is Rs 410 crore.

Even a few days ago, actress Kangana Ranaut had said that the budget of the film is Rs 650 crore. Now, putting an end to all such talks, lead actor Ranbir Kapoor has opened up on the controversy about the cost.

While speaking to Dainik Bhaskar, he said, “These days, we are reading a lot where people are discussing the budget of the film. People are saying this much is the budget and this much is the recovery. But Brahmastra is unique being where the budget is not just for one film but for the whole trilogy.”

“The assets we have created for the film, like the fire VFX or effects for other superpowers, they will be used in three films. So, it’s not like the figures floating around, whether it’s hundred rupees or two hundred rupees, are correct. It’s all wrong. The economics of this film is not like the economics of other films that have been made in our industry.” Hence, he hinted on the fact that the same assets will be used in Part s 2 and 3 as well. “In Part 1, Ayan (Mukerji, director) had to learn how to make this kind of film,” he further added.

Directed by Ayan Mukerji, ‘Brahmastra Part 1: Shiva’ is the first film in a planned trilogy. The film stars Ranbir Kapoor and Alia Bhatt in the lead with Amitabh Bachchan and Nagarjuna Akkineni in prominent roles. Mouni Roy plays the antagonist ‘Junoon’ in the film. Apart from this, the film has a cameo by superstar Shah Rukh Khan who plays Vanarastra in the film. Netizens also seem to have spotted Deepika Padukone as Jalastra in one of the stills from the film.

The film has been produced by Star Studios and Dharma Productions and is currently in theatres in 2D, 3D and Imax 3D in Hindi, Tamil, Telugu, Malayalam, and Kannada languages.

Asian shares were cautiously higher on Thursday, while the dollar eased ahead of...
Science

Russian launches to space from U.S., first time in 20 years

A Russian cosmonaut has rocketed from the U.S. for the first time in...
Social Media News

New Delhi: It's day 4 at the bigg boss's house and, as expected,...
Entertainment