More
HomeEntertainment'People made us feel like we were the unsuccessful wing of Kapoor...

‘People made us feel like we were the unsuccessful wing of Kapoor family…’: Maheep Kapoor 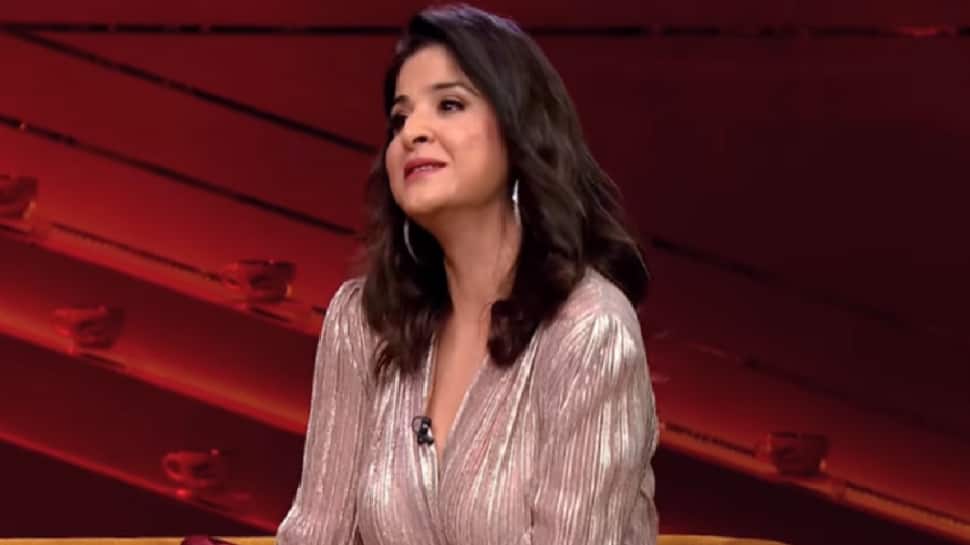 New Delhi: Maheep Kapoor will be seen opening up about living through eroding fame and facing financial constraints in an upcoming episode of `Koffee with Karan 7`.

In the latest episode, Maheep took a stroll down memory lane and recalled the difficult times that she and her family faced, as Sanjay Kapoor`s career went through several ups and downs.

“There were times when Sanjay was sitting at home for years with no work. Money was tight. My kids have grown up seeing that along with the glamour and glitz. The people around me at times did make me feel like we were the unsuccessful wing of the Kapoor family,” she said on the show.

Karan further asks Gauri which film`s title would be apt to describe her and SRK`s love story and she responds saying, “Dilwale Dulhania Le Jayenge”!

Maheep Kapoor was also in her element. In another glimpse, Karan asks Maheep about an actor she thinks she would look good with, and she responds by saying, “Hrithik Roshan”, leaving everyone in splits.

The episode will be out on Disney+Hotstar on Thursday.