More
HomeEntertainmentPankaj Tripathi aka Mirzapur's Kaleen Bhaiya to not use ABUSES on-screen, here's...

Pankaj Tripathi aka Mirzapur’s Kaleen Bhaiya to not use ABUSES on-screen, here’s why! 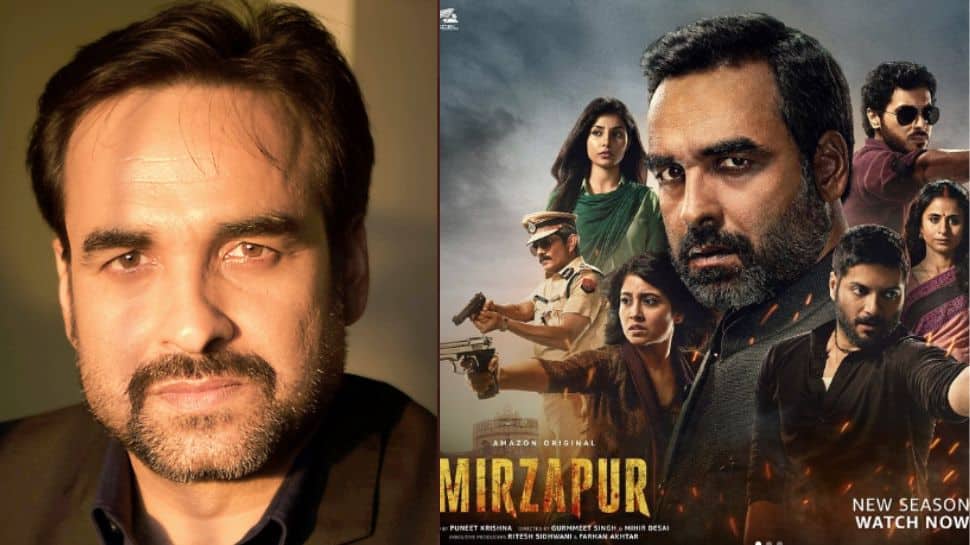 New Delhi: Pankaj Tripathi has had a long journey in the Hindi film industry. From doing small roles to now starring in big-budgeted movies, the actor has seen it all. The actor, who works non-stop these days, became a household name in the country with the Amazon Prime web series ‘Mirzapur’ where he beautifully portrayed the role of a gangster named ‘Kaleen Bhaiya’.

The actor who has worked or played characters who are foul-mouthed and use abusive language in the shows or movies has decided to not use that kind of language anymore in his upcoming projects.

In some of his previous interviews as well, the actor has made the remark that he doesn’t approve of abuses just for shock or awe in his films or shows.

On the work front, the actor who was last seen in the Netflix film ‘Sherdil’ has a number of films and web series lined up for release. It includes names such as ‘Abhi Toh Party Shuru Huyi Hai’, ‘OMG 2’ and ‘Gulkunda Tales’ among others.