On National Cinema Day, a movie ticket will cost just Rs 75 but there’s a catch! 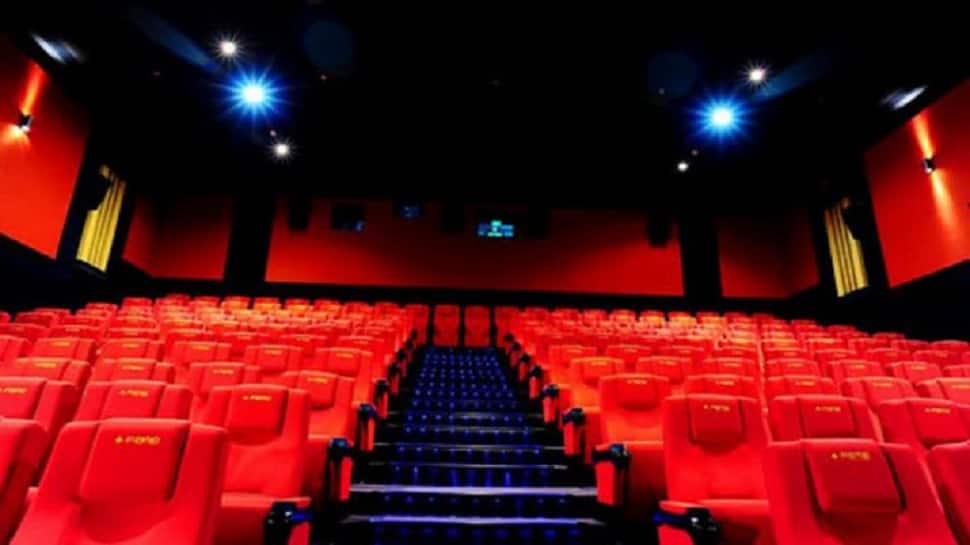 New Delhi: Bollywood movies are finally getting back on track after the Covid epidemic. Earlier, the Multiplex Association of India (MAI) had announced that the National Cinema Day would be held in India on 16 September but now, it has been postponed.

On September 16th, several theatres were to offer movie tickets for just Rs. 75. Many had made plans to throng theatres on 16 Sep. However, people will have to wait longer to watch films at this low price.

According to Bollywood Hungama, MAI has decided to postpone ‘National Cinema Day’ by a week. It will now be held on 23 Sep instead of 16 Sep.

According to Bollywood Hungama, since Brahmastra is a very costly movie, it needs to clock a huge number daily to become a hit and the Rs. 75 offer might prove to be a dampener. Since the film is doing strong since its release, multiplexes expect it to do well in the coming weeks too.

Ayan Mukerji’s Bollywood action fantasy ‘Brahmastra Part One: Shiva’ was one of the leading films at the global box office over the weekend, grossing $28.2 million, or a whopping Rs 224 crore, report ‘Variety’ quoting the film’s producers, Disneys Star Studios India and Dharma Productions.

The film released in India across 5,019 screens and debuted at No. 1 with a three-day weekend of Rs 125 crore. The film’s overseas screen count was 3,894.