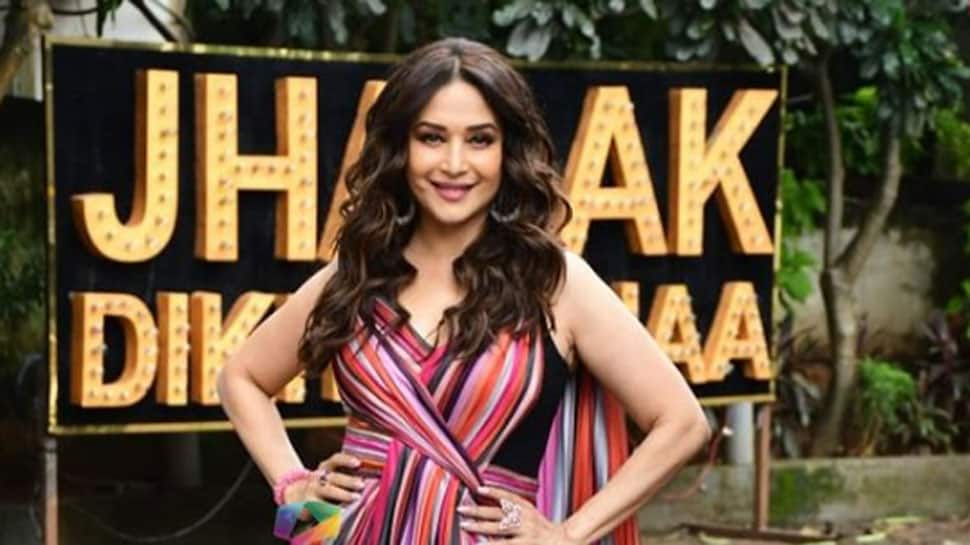 New Delhi: The Dhak Dhak girl of Bollywood, Madhuri Dixit Nene enjoys a massive fan base across the globe – thanks to her charming smile and power-packed performances over the years. She is a terrific dancer to top it all and recently she was spotted on the sets of a dance reality show but guess what? Her appearance hogged attention for not-so-right reasons.

The gorgeous face was recently spotted on the sets of Jhalak Dikhhla Jaa and she posed for the waiting shutterbugs. She wore a shimmering designer red saree with a belt. But what caught netizens’ fancy was her looks. Many pointed out that she has taken ‘too much botox’ while some hailed her beauty. 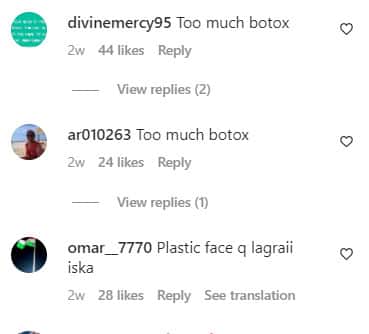 On the work front, Madhuri is all set to be seen in Maja MA. Gajraj Rao, Ritwik Bhowmik, Barkha Singh, Srishti Shrivastava, Rajit Kapur, Simone Singh, Sheeba Chaddha, Malhar Thakar and Ninad Kamat are also a part of the film.

Talking about her film, ANI quoted as saying: “With Maja Ma, what I am most excited about is my character. It is a role with complex nuances that I have never played before. Pallavi Patel carries enormous responsibility around – as a mother, as a wife and as a contributing member of society with such ease and grace, that it becomes easy to overlook her strength, conviction, and resilience. She goes through a multitude of emotions that could have strong repercussions on her life and the lives of people she loves.”

Maja Ma will be out on Prime Video on October 6.