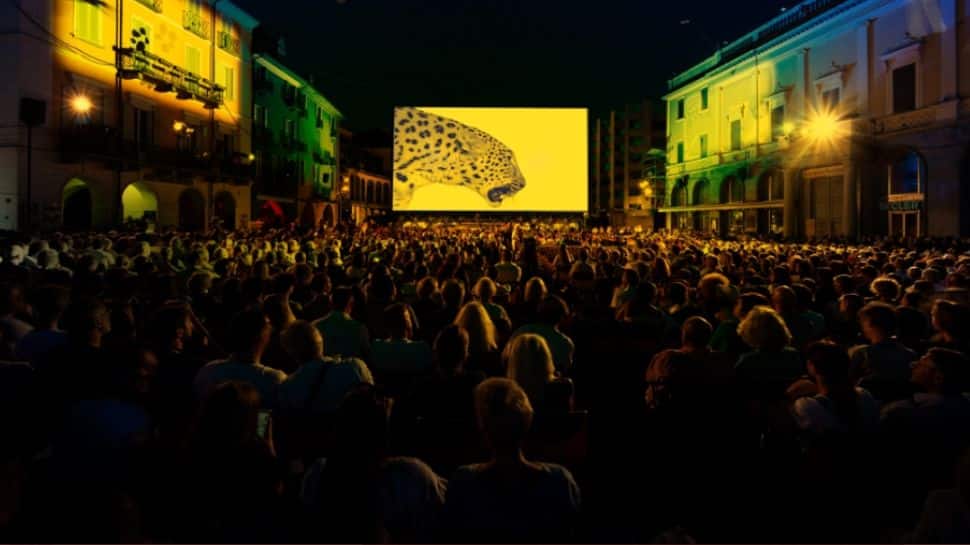 Washington: Starting with the 2023 edition, the Locarno Film Festival is switching to gender-neutral categories.The prestigious Swiss festival honouring global indie cinema is following in the footsteps of the Berlin Film Festival, which presented its first award for gender-neutral performance in 2021.

According to Variety, Locarno will award two prizes for best performance in the festival`s main competition and the Cineasti del Presente category for first and second works, in contrast to Berlin. Berlin replaced the best actor and actress honours with separate, gender-neutral awards for best leading and supporting performances when it eliminated the best actor and actress categories.

“As one of the first world festivals to bring in the change, Locarno is already at work on preparing next year`s 76th edition as an even more open and inclusive event, capable of fully representing its universe of talents,” the fest said in a statement reported to Variety. The fest prides itself on being “a place for encounter and exchange, where the value of diversity and minority voices is recognized as one of its strongest assets,” the statement added.

Locarno`s creative director, Giona A. Nazzaro, stated: “We believe that our choice will further enhance our efforts to showcase and reward talent and creativity, transcending individual categories that are now obsolete. The world is moving forward on a path that is most definitely non-binary.”Marco Solari, president of the Locarno Festival, continued, “As President, I welcome this proposal from the Artistic Director and his team, which is perfectly in tune with the changing sensibilities that are necessary today.”