Jacqueline Fernandez, Pinky Irani hurl abuses during ED interrogation, accuse each other of cheating and lying! 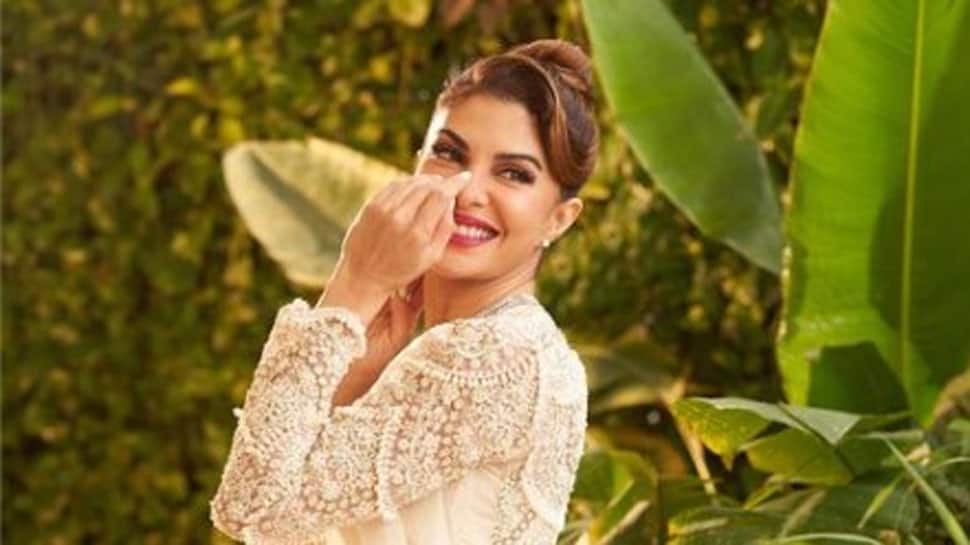 New Delhi: Actor Jacqueline Fernandez and conman Sukesh Chandrashekhar`s aide Pinky Irani engaged in a war of words during the ED interrogation, as per the sources. According to the Economic Offences Wing (EOW) sources, while the two were being interrogated face to face, they kept arguing and accusing each other of lying for around two hours.

Pinky accused Jacqueline of accepting gifts from Sukesh, despite knowing that he is behind bars on charges of cheating people of 200 crores. On the other hand, Jacqueline accused Pinky of lying. She said she had no idea about Sukesh`s background. Both of them reportedly also abused each other, after which police had to intervene. The questioning ended after 8 hours. Jacqueline has not been called for questioning tomorrow and will be called by EOW when the need arises, the sources said.

It is to be noted that, Pinky Irani had apparently introduced Bollywood actress Jacqueline Fernandez to conman Sukesh Chandrashekhar. Jacqueline joined the questioning by the EOW of Delhi Police in the alleged 200 crore scam. Pinky Irani also joined the investigation earlier today. The questioning started at 11:30 am and Delhi Police prepared a questionnaire of 100 odd questions to ask Jaqueline.

This was Jaqueline`s third summons by the Delhi Police. Previously, she has been summoned twice but she did not turn up on both dates – August 29 and September 12. ED had earlier stated that Fernandez`s statements were recorded on August 30 and October 20, 2021, where she admitted to having received gifts from Sukesh Chandrashekhar. ED also said that Fernandez had used proceeds of crime and valuable gifts bought using it for herself and her family members in India and abroad and that this amounts to an offence of money laundering under section 3 of the Prevention of Money Laundering Act 2002.

Sukesh Chandrashekhar has been accused of running an extortion racket worth Rs 200 crore when he was lodged in Rohini jail, from Aditi Singh, the wife of jailed former Ranbaxy owner Shivinder Singh, posing as officials from the union law ministry and the PMO, on the pretext of getting her husband out on bail. Sukesh Chandrashekhar, a native of Bengaluru in Karnataka, is currently lodged in a Delhi jail and faces over 10 criminal cases registered against him.

EXCLUSIVE: Salman Khan has NOT yet said ‘yes’ to Atul Agnihotri’s Hindi adaptation of a Korean film!

New Delhi: Bollywood superstar Salman Khan is all geared up to put on...
Entertainment

New Delhi: Vivek Ranjan Agnihotri has been constantly making the headlines since his directorial 'The...
SocialGyan