More
HomeEntertainmentGauri Khan opens up on son Aryan Khan's arrest, says 'as a...

Gauri Khan opens up on son Aryan Khan’s arrest, says ‘as a family, we’ve been through…’ 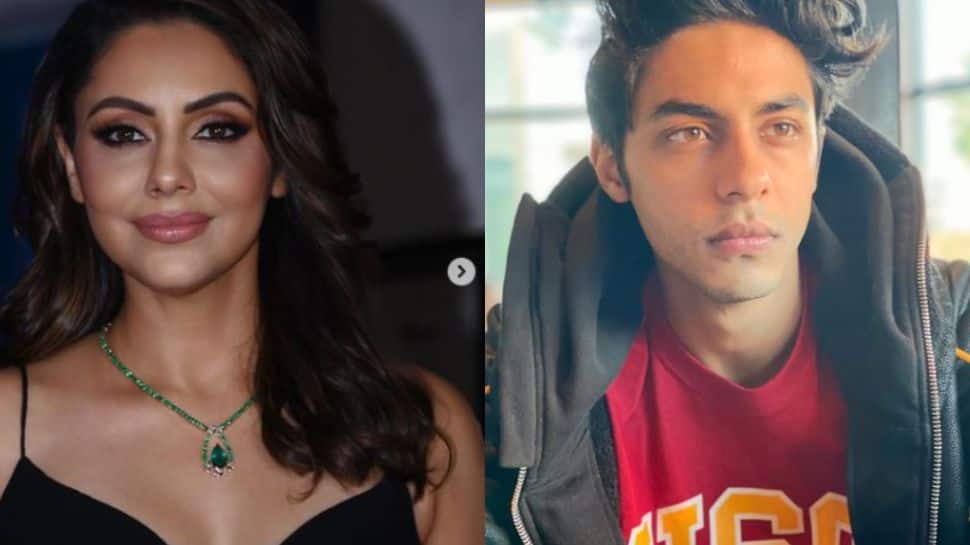 New Delhi: The new season of ‘Koffee with Karan’ has been very entertaining and fun for the audience. The show, hosted by popular Hindi filmmaker Karan Johar, has given fans plenty of gossip, fun banter, and revelations.

The latest episode of the show will feature Bollywood superstar Shah Rukh Khan’s wife Gauri Khan, who for the first time opened up about her eldest son Aryan Khan’s arrest in connection to drugs on a cruise case last year. Aryan was released from jail on the basis of a lack of evidence.

During the chat, at one point, the host asks Gauri about what the family and she went through during the time her son was arrested, to which she said, “Yes, as a family, we’ve been through… I think nothing can be worse than what we’ve just been through, obviously, as a mother, as a parent. But today where we stand as a family, I can say that we are in a great space where we feel loved by everyone. And all our friends, and so many people who we did not know. So many messages and so much of love and I just feel blessed. And I would say I’m grateful to all the people who have helped us through this.”

Gauri Khan was joined on the couch by her friends Maheep Kapoor and Bhavana Pandey.

On the work front, the superstar’s wife, who is a great interior designer, will appear on a new show, whose promo she posted on her social media account a few days ago.