More
HomeEntertainmentFrom debut in ‘Heropanti’ to breakthrough in ‘Mimi’, a look into Kriti...

From debut in ‘Heropanti’ to breakthrough in ‘Mimi’, a look into Kriti Sanon’s journey! 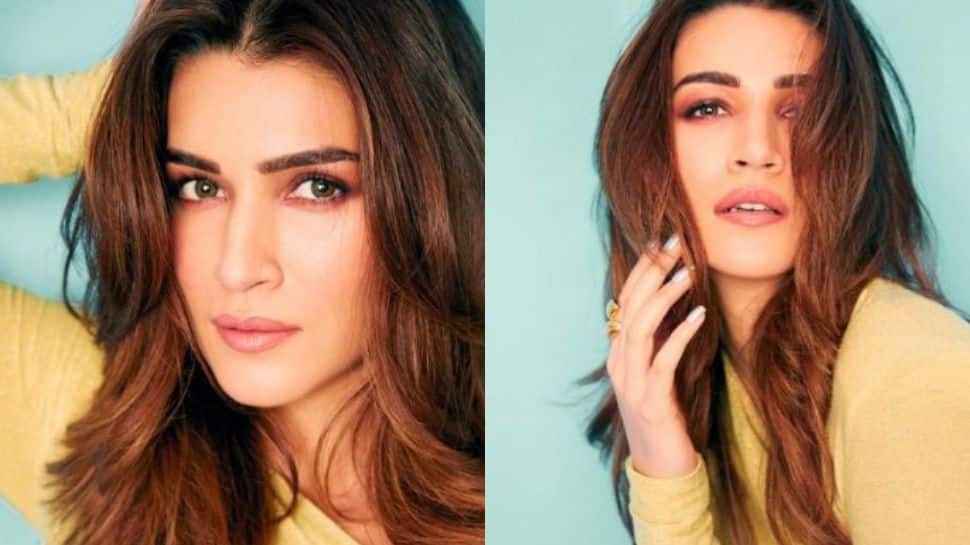 New Delhi: Bollywood actress Kriti Sanon has now become a household name with hits like ‘Mimi’, ‘Luka Chuppi’ and ‘Dilwale’. She made her foray into films with ‘Heropanti’ opposite Tiger Shroff and hasn’t looked back since then.

Today, the actress lists in the top female stars in Bollywood with a mix of commercial hits and solid content to her credit. One of the major breakthroughs of her career has been ‘Mimi’ where the role of a surrogate mother fetched her the Filmfare Award for Best Actress in a Leading Role – Female.

From being an industry outsider, to now carving a niche for herself in the film business, Kriti Sanon is a completely self-made star. Over the course of her 8 year long career, she hustled her way into the audience’s hearts with films like ‘Bareilly Ki Barfi’, ‘Luka Chuppi’ and ‘Mimi’, performances for which she won massive praise.

Owing to her stardom, Kriti Sanon also represents close to 18 brands. Her connection with young women across the country, who relate to her and look up to her with aspiration makes her a good fit for brands targeting the young-adult audience. Infact, even with respect to her films, Kriti Sanon is someone who resonates with mass and class alike. With hits like ‘Dilwale’, ‘Bareilly ki Barfi’ and ‘Mimi’, she has struck a chord with all segments of the audience.

She also has an interesting line-up of films including ‘Bhediya’, ‘Shehzada’, ‘Ganapath’ and ‘Adipurush’ among others. A film with Anurag Kashyap is also on the cards which will feature Kriti in a completely new avatar.

In what is expected to be the first big test for Open Network...