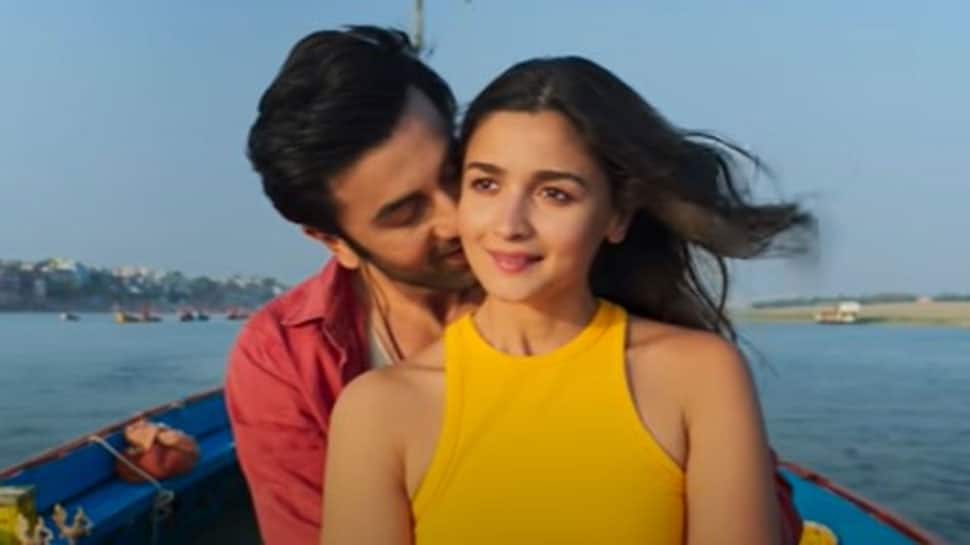 New Delhi: Ranbir Kapoor-Alia Bhatt starrer ‘Brahmastra Part 1: Shiva’ is doing wonders at the box office. Ever since its release, the film is simply ruling the box office charts. In its opening weekend itself, the film was able to collect Rs 100 cr worldwide. This is amazing business for the film, especially in the post-pandemic era.

Now according to early estimates, ‘Brahmastra’ is looking to collect around Rs. 15.25 to 16.25 crores on Saturday, taking the total collections to around Rs. 197 crores. With this jump, ‘Brahmastra’ has crossed the box office collections of Rohit Shetty’s ‘Sooryavanshi’ and has become the second highest grossing film in the pandemic era. Now the film is also looking to surpass Vivek Agnihotri’s ‘The Kashmir Files’ and become the highest grossing film of the pandemic era. In the worldwide box office levels, the film is about to cross Rs 350 crore mark. Earlier, it had started showing a declining trend on the collections on Thursday and Friday with Rs 9 crore and Rs 10.5 crore respectively.

While the film is being panned for its average story and poor dialogues, it has been hailed by the audience for the stunning VFX and special effects. Fans are also praising the performance of Mouni Roy for her portrayal of the Queen of Darkness ‘Junoon’ in the film.

Directed by Ayan Mukerji, ‘Brahmastra Part 1: Shiva’ is the first film in a planned trilogy. The film stars Ranbir Kapoor and Alia Bhatt in the lead with Amitabh Bachchan and Nagarjuna Akkineni in prominent roles. Mouni Roy plays the antagonist ‘Junoon’ in the film. Apart from this, the film has a cameo by superstar Shah Rukh Khan who plays Vanarastra in the film. Netizens also seem to have spotted Deepika Padukone as Jalastra in one of the stills from the film.

The film has been produced by Star Studios and Dharma Productions and is currently in theatres in 2D, 3D and Imax 3D in Hindi, Tamil, Telugu, Malayalam, and Kannada languages.