More
HomeEntertainmentBrahmastra unreleased songs to be out on THIS date

Brahmastra unreleased songs to be out on THIS date 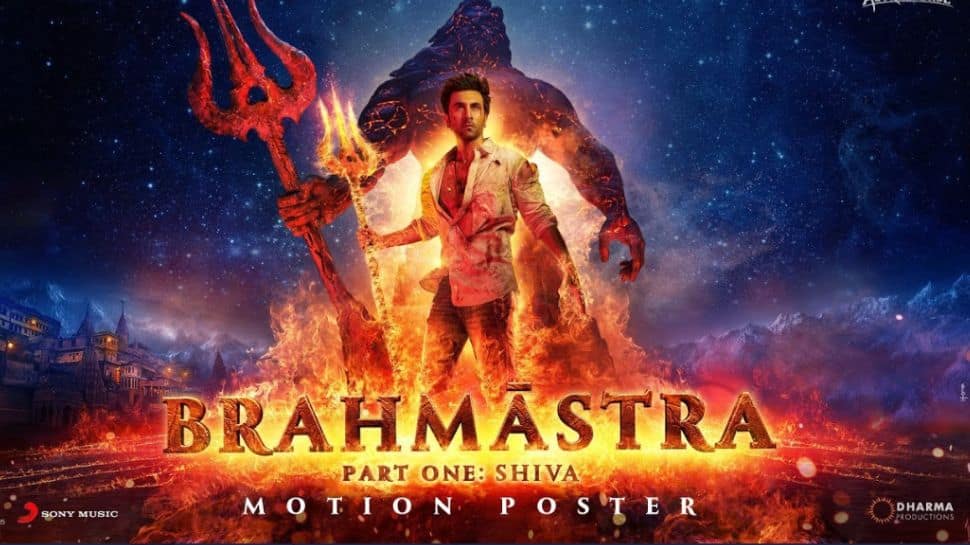 New Delhi: As `Brahmastra` continues a successful run at the box office, director Ayan Mukherji announced that `Brahmastra` unreleased songs to be on Dussehra.

Taking to his Instagram handle, Ayan treated fans with a new video and announcements. Sharing the video, he wrote, “Some News on The Music Album Of Brahmastra. There is a lot of Music in the movie which we haven`t released, yet. Like… Rasiya… our Shiva Theme… other versions of our Main Songs… other Themes…The main reason is that we needed to focus on finishing the movie properly pre-release, and couldn`t do justice to launching these tracks properly.”

He added, “This is just a general shout-out to say that we are resuming this Journey with focus and excitement now… that we plan to launch Rasiya and other tracks starting early next week…And we plan to have our entire Brahmastra Music Album complete and released – by DUSSEHRA, Oct. 5th ! #musicofbrahmastra.”

In the video, a glimpse of the movie`s songs including `Kesariya,` `Deva Deva` and `Dance Ka Bhoot.`All three songs are massive hits.But as Ayan`s revealed in the caption, there are more songs which were not released in the movie. But on the occasion of Dussehra.

Recently, Ayan also shared a video that began with a poster claiming the movie`s gross worldwide collection so far has been Rs 225 crores, followed by snippets of the magnum opus and also expressed gratitude for the audience.`Brahmastra` is helmed by Ayan, along with Ranbir and Alia. The film also stars Amitabh Bachchan, Mouni Roy and south actor Nagarjuna in the lead role.