‘Bepanah Pyarr’ actor Ekta Sharma forced to take up job at call centre says ‘I wanted to live a life of a warrior, not a victim’ 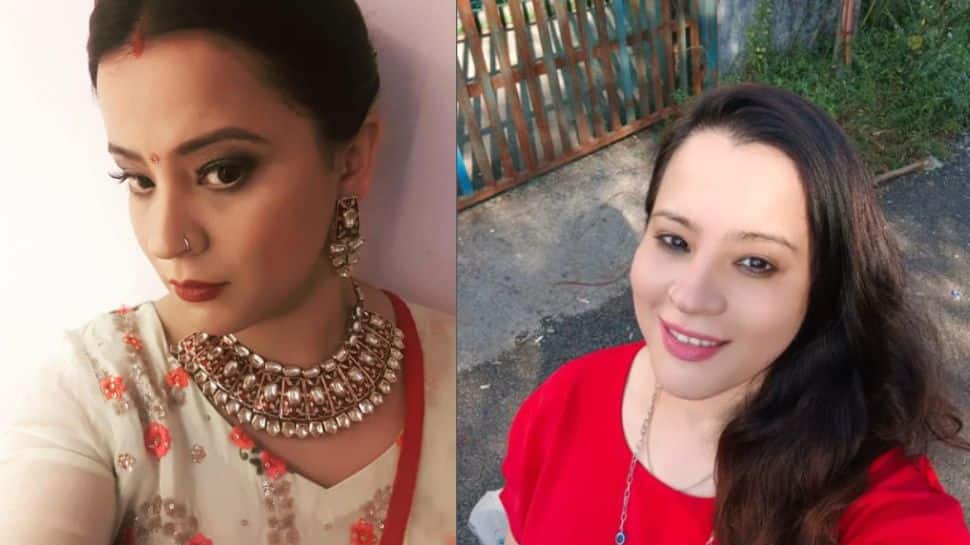 New Delhi: The COVID pandemic has been tough for people working in the film and television industries as productions of multiple shows and films were stopped, which did make the lives of certain actors hard and difficult.

One of the popular actresses on television, Ekta Sharma, who has been part of hit television series such as ‘Kis Desh Mein Hai Mera Dil’ and ‘Bepanah Pyarr’, has had to take up a job in a call centre after being out of work for more than two years.

The actress in a recent interview given to the Indian Express revealed the reason behind this decision and said, “I am an educated woman and rather than sitting at home crying, I decided to go out and earn. I am doing a respectable job and I am proud of it, Initially, I sold off my jewelry, hoping that things would work out. But after a year, when it didn’t, I decided to go out and look out for work.”

She further commented on the challenge of working in the real world and said, “From living the luxury vanity life where you have a spot boy around you, diet food, and everything nice to now talking to angry customers on calls, it has been a paradigm shift for me. However, I am thankful that my parents made me complete my graduation so that I could bag this job and my only motive was that I wanted to live a life of a warrior, not a victim”

New Delhi: Ranbir Kapoor and Katrina Kaif were recently clicked together under one...
Fashion

Nifty futures on the Singapore Exchange traded 81 points, or 0.47 per cent...

New Delhi: It's day 4 at the bigg boss's house and, as expected,...
Entertainment