More
HomeEducationSchool education department: Filling over 67,000 vacant posts of teachers will be...

School education department: Filling over 67,000 vacant posts of teachers will be financial burden 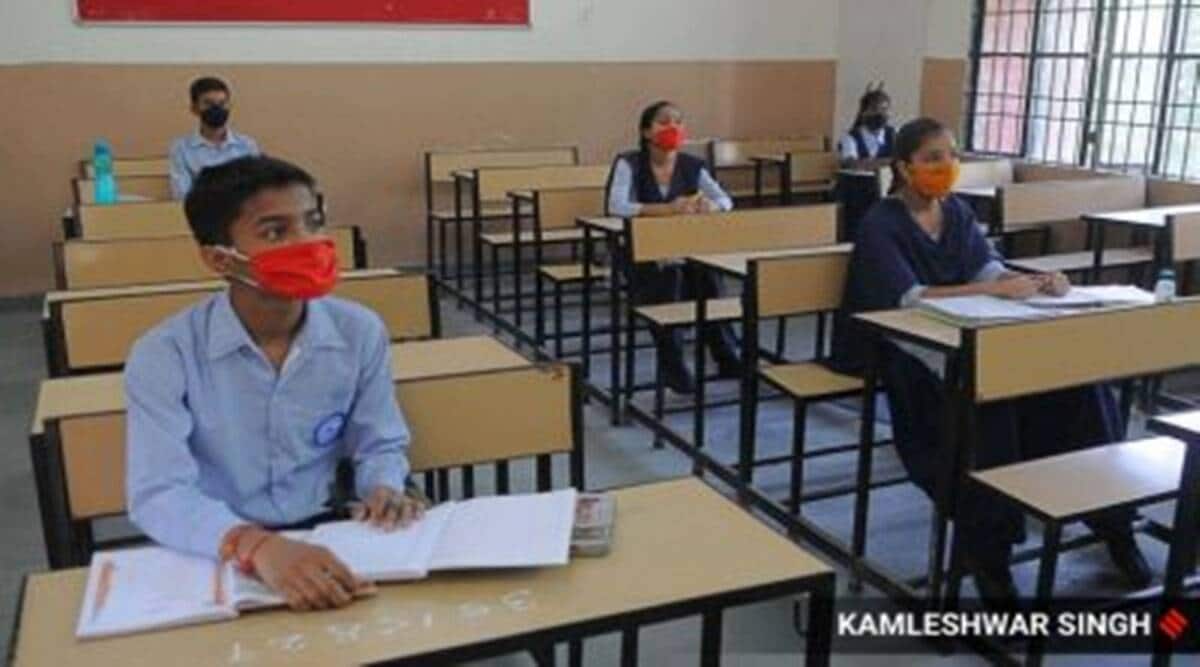 With over 67,000 posts of teachers in government-run zilla parishad schools vacant, the state school education department has said that it will be a financial burden on the government to recruit teachers at such a large scale.

In a letter to the commissioner and director of education, dated September 21, the department has said, “Out of the total expenditure of the state, 18 per cent is spent on the education sector, wherein the largest part of the fund is spent on salaries. The department has requested to make teachers’ appointments for a total of 67,755 posts, which are vacant. But teachers’ appointment at such a large level will be a financial burden on the government.”

The letter has sought data on teachers working in government schools, to be submitted to the finance department. It has also asked for details on the process of Samayojan (adjustment of teachers) and data on schools having less than 20 students as well as what action has been taken to shut down such schools.

An official said, “The idea to shut schools having less students has been on cards since 2015. However, no steps were taken till now. Now, the government is again floating the idea to close down such schools and adjust the teachers in schools with more students.”

Many teachers said this could be an indicator that the ban on new appointments may continue. A teacher said that closing down schools having less number of students will be a violation of the Right To Education Act, which insists on providing primary education to all within 1 km.

“Most schools having less than 20 students are located in hilly or inaccessible areas. If these schools are closed, the students may drop out of the mainstream education system,” a teacher said.