More
HomeEducationPanel formed for UGC, AICTE to work together on higher education policies

Panel formed for UGC, AICTE to work together on higher education policies 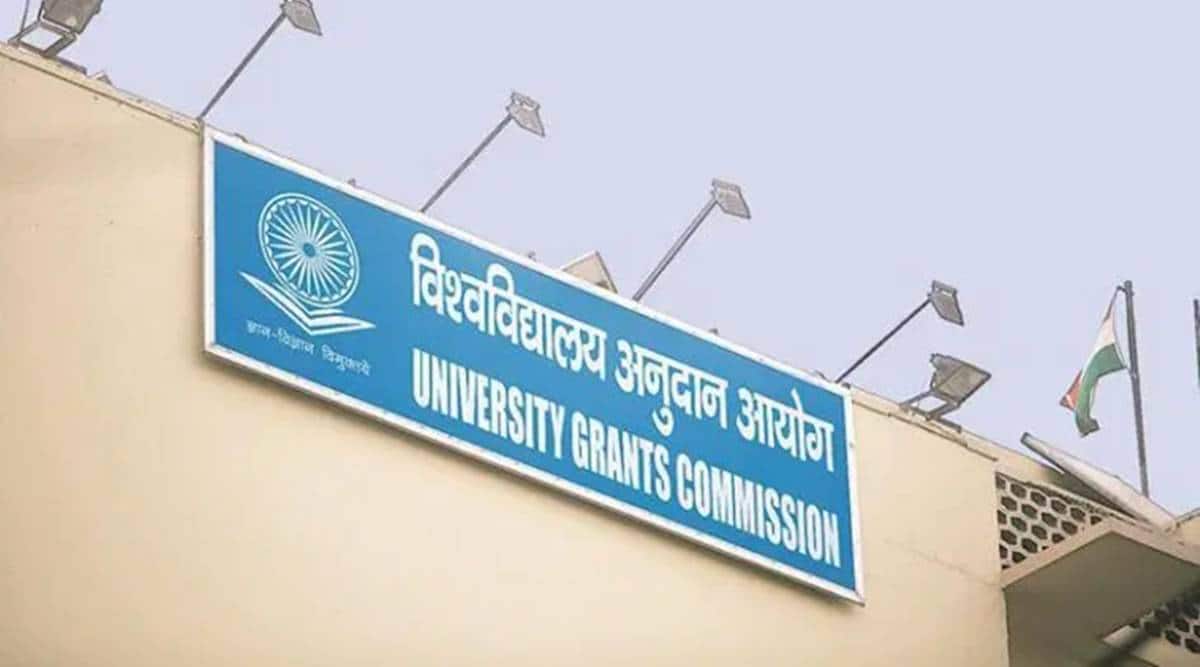 In a development that sets the stage for establishment of the proposed Higher Education Commission of India (HECI), a committee has been set up to prepare a roadmap for University Grants Commission (UGC) and All India Council of Technical Education (AICTE) to work together as a single regulatory entity.

The committee, set up by UGC chairperson Prof M Jagadesh Kumar, will initially identify areas where the two regulators can work with a common approach towards drawing up policies and regulations.

The development comes at a time when the government is planning to introduce the Bill to set up HECI in the winter session of Parliament.

“The development of a joint working strategy is in many ways the harbinger of the proposed Higher Education Commission of India (HECI). After all, regulations on higher education affect students pursuing general as well as technical degrees or courses,” Prof Kumar told The Indian Express.

Members of the committee include vice-chairpersons of UGC and AICTE, as well as the UGC secretary and AICTE member-secretary.

To cut the clutter

“The committee has been entrusted with identifying areas where the two regulators can work together,” Kumar said. “A separate set of sub-committees, comprising officials of the two regulators, will work on those areas. The idea is to prepare the system to adapt to a situation where HECI will be the overarching body of higher education.” Incidentally, Kumar was given additional charge of AICTE after the retirement of Prof Anil Sahasrabudhe, who has been made the first chief of National Educational Technology Forum (NETF). The Centre is envisioning NETF as a one-stop platform to roll out technological interventions in school and higher education.

The HECI is the most significant regulatory reform proposed in the National Education Policy (NEP), 2020. The government had attempted merging the two prime regulatory agencies even before NEP’s launch but the decision could not be finalised.

The NEP foregrounded the proposed reform, and since then the Education Ministry has been working on a draft Bill on this. As part of the previous attempt, the Higher Education Council of India (Repeal of University Grants Commission Act) Bill’ was introduced in January, 2018, which eventually lapsed.

The nine-day festival or Navratri is in full swing across the country. During...
India

Image for representation use only© AFPKolkata-based former FIFA referee Sumanta Ghosh, who officiated...