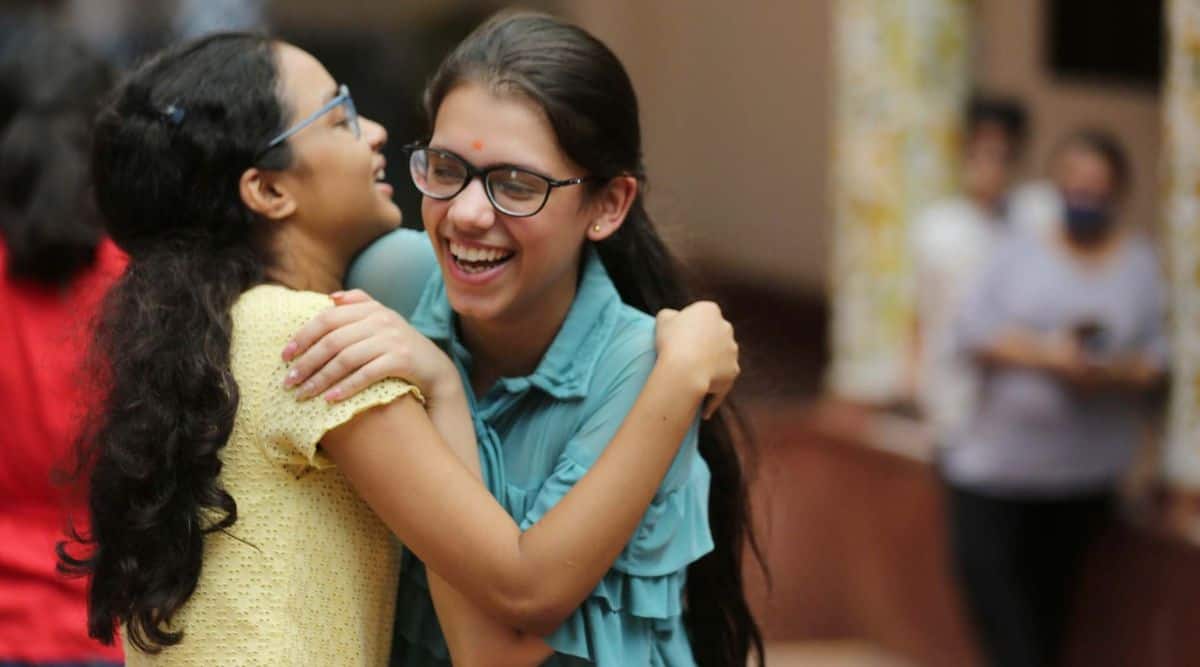 Out of the 114, 99  were from the general category, nine from OBC non-creamy layer, followed by four from the economically weaker section (EWS) category, and two from the scheduled caste (SC) category. There were no students from the scheduled tribes (ST) category among the candidates with 100 percentile score in at least four subjects.

The CUET, administered by the National Testing Agency,  was introduced this year as a single gateway exam to bypass soaring cut-offs and Class XII Board marks given the wide diversity in how different Boards evaluate students,
Students scoring 100 percentiles in four or five subjects

T20 World Cup: Jasprit Bumrah out of the team due to injury. Details here