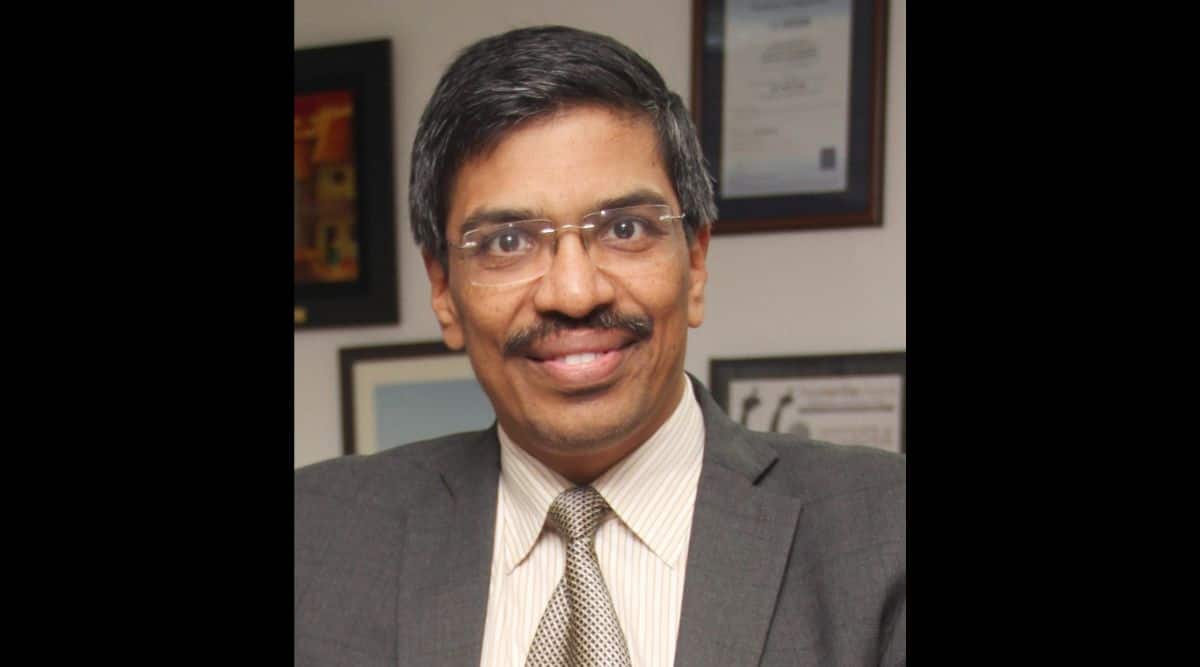 The Indian Institute of Technology, Gandhinagar (IITGN) today appointed Prof Rajat Moona as the new director of the varsity. Professor Moona is expected to take his new office within a couple of weeks. His appointment has been approved by the President of India in her capacity as the Visitor of IITGN.

IIT Gandhinagar family extends its warm welcome to Prof Rajat Moona, currently Director @IIT_Bhilai, as the Director of @iitgn.
Prof Moona will be joining the Institute soon. We look forward to exciting times ahead under his tenureship!#IITGN #IITGandhinagar #WelcomeProfMoona pic.twitter.com/TDTdlm68ea

In the list of his achievements, he has played an instrumental role in defining some of the key applications for the country, such as smart card driving licence, vehicle registration, e-passport, electronic toll collection, EVMs and VVPAT, among others. He has been a recipient of several awards for his works including Indo-US Science and Technology Fellowship, Poonam and Prabhu Goel Chair Professorship, VASVIK Award 2010, IESA Techno-visionary Award 2014, National Award of Election Commission of India 2016 for best electoral practices, and most recently, a Special Award for IT Initiatives by the Election Commission of India in 2022.

He has a long history of association with the IITs as he completed his BTech in Electrical Engineering from IIT Kanpur in 1985. He finished his academic journey with a PhD in Computer Science from the Indian Institute of Science (IISc), Bangalore (1985-1989).

“I am excited to join IIT Gandhinagar, which has been charting new benchmarks in multiple spheres for over a decade. I am thankful to the President of India and the Ministry of Education for reposing faith in me. Together with the able team of my colleagues at IITGN, we will script a new growth journey for the Institute,” Prof Rajat Moona said.