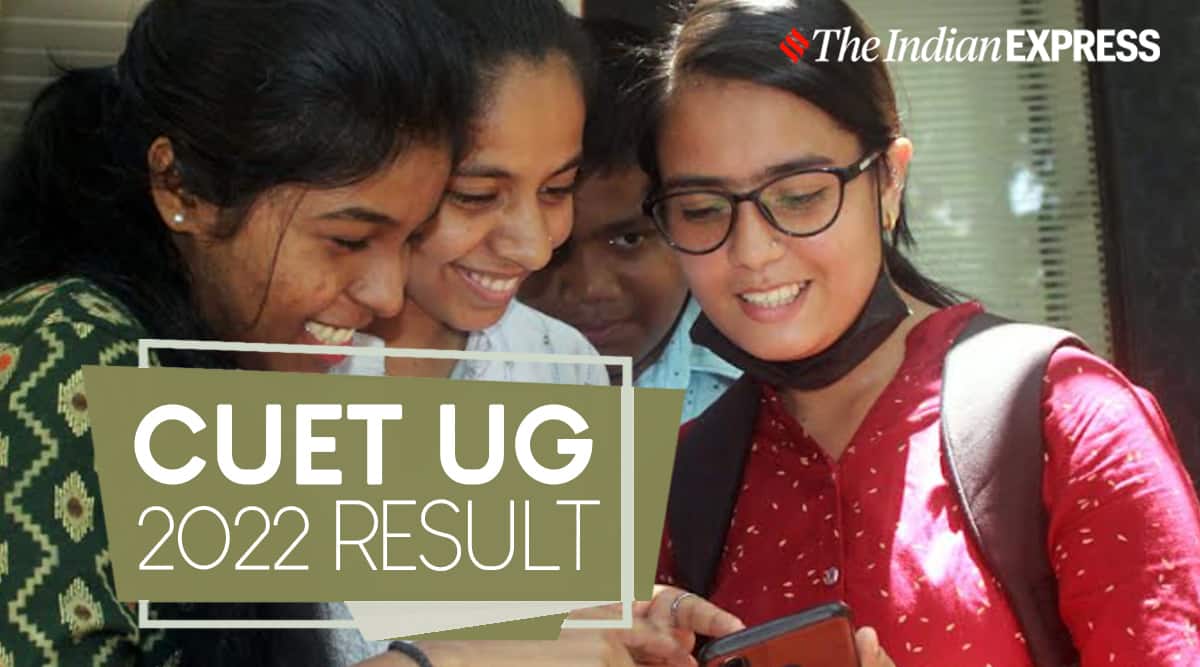 CUET UG 2022 Results: Over 14.9 lakh students across the country applied for the Common University Entrance Test (CUET) in six phases between July 15 to August 30. The exam conducting body, National Testing Agency, will publish the result on September 15. Before the results are out, here is the list of the most frequently asked questions regarding the results.

Where and how can I check my CUET-UG result?

Candidates can check the CUET UG scorecard and their percentile on the official website– cuet.samarth.ac.in. The result will be announced on Thursday, the time of which will be updated on this page.

How to check the CUET UG result?

Step 4: View the result and if needed, download for future reference.

What will be the cut-off for DU?

There will be no cut-off this year, but DU will release a merit list based on the CUET scores. It will also conduct counselling for applicants on its own and allot them colleges accordingly.

Each university will have its merit list based on the applications they have received. The merit lists will be released at the end of the admission process and students can choose whether they want to take admission in the college or not.

How are colleges allotted in CUET-UG?

This depends on the university to university, as unlike JEE or NEET there is no central counselling but instead, colleges/universities will conduct counselling on their own and allot candidates colleges according to their CUET result.

What happens if you fail one subject in CUET? What are the passing marks for CUET-UG?

Will merit lists be released along with the CUET UG results?

The National Testing Agency will not release a merit list of students who appeared for CUET UG but universities will be releasing merit lists based on the result and applications they have received.

How many seats are in CUET-UG?

There are 19 universities who are participating in CUET UG other than 44 Central Universities. All the universities have received a total 58.5 lakh applications for the various courses and subject combinations. The number of seats will depend on the various universities.

NTA has released a notification stating the re-opening of the correction window for CUET-UG. Candidates can make the correction till September 15 till 10 am.

The corrections can be made in the following categories:

Any one – Candidate’s Name, or Mother’s Name or Father’s Name

Will the CUET answer key based on which the CUET UG 2022 results declared be available online?

What information may be found on the CUET UG 2022 scorecard?

The scorecard will have the marks of the candidates along with the percentile of each subject of that shift.

How many times can you take the CUET UG exam?

This year the CUET was conducted for the first time and it was held only once. But, NTA Director General, Vineet Joshi said that from next year onwards, CUET may be held twice a year.