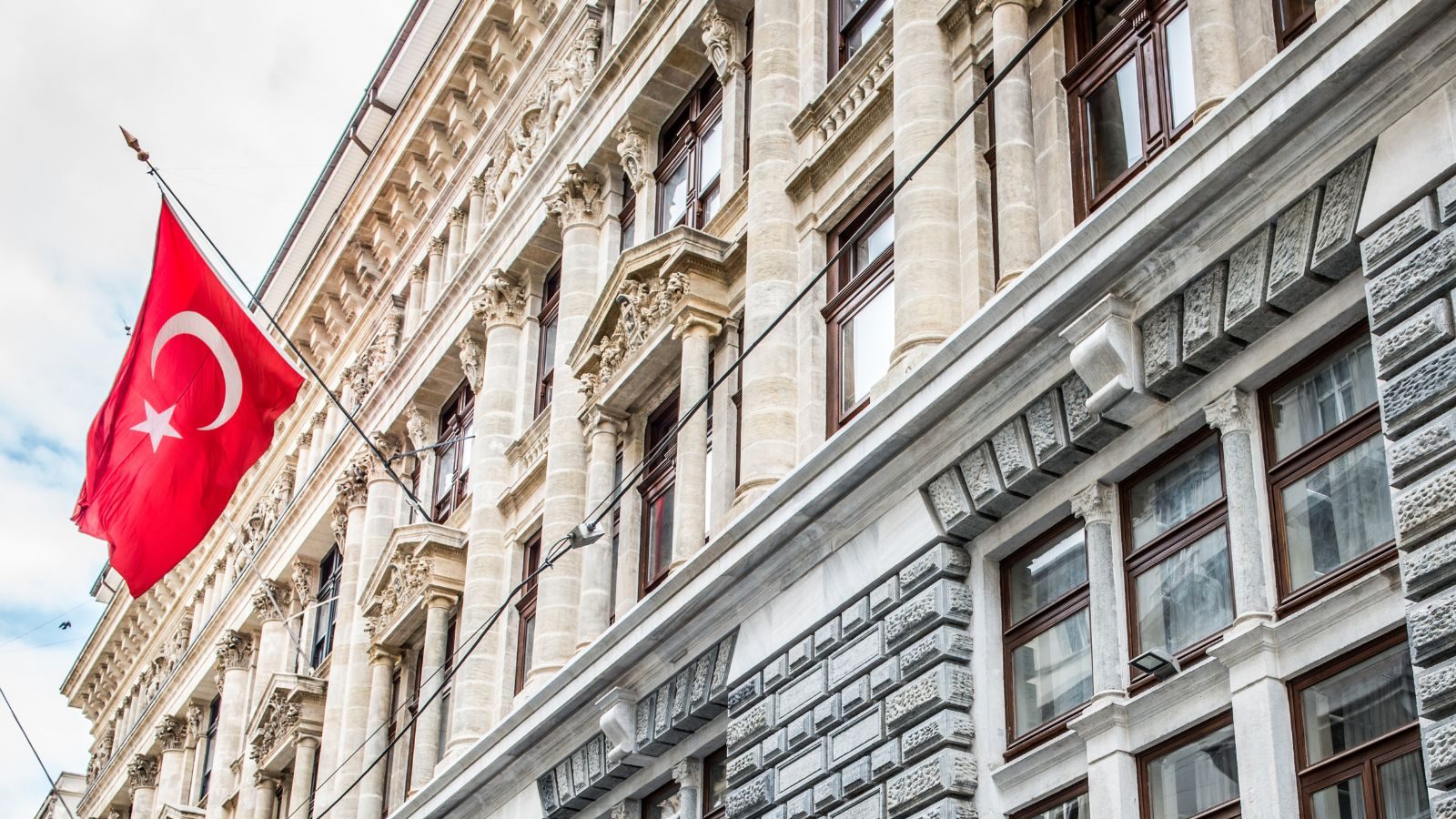 ISTANBUL: Turkey’s central bank delivered another massive interest rate cut Thursday despite eye-popping inflation above 80 per cent, moving the opposite way from world economies that are raising rates to control prices as the lira sunk to record lows.

The Central Bank of the Republic of Turkey lowered the benchmark rate by 1 percentage point, to 12 per cent. The lira was trading around 18.38 against the dollar, weakening further than the previous record low of 18.36 in December.

The depreciation of Turkey’s currency is likely to intensify the financial worries of residents who have seen their purchasing power erode during a series of economic shocks in the country.

“Inflation is not a crippling economic threat,” Erdogan said in an interview with PBS NewsHour this week. “There are currently countries threatened by inflation rates of 8 per cent and 9 per cent. This rate is 80 per cent in our country.” He said Turkey would bring inflation under control after New Year’s and that supermarkets were well stocked.

Central banks around the world are taking the reverse action from Turkey, aggressively raising rates to target soaring inflation.

The US Federal Reserve hiked rates by a large three-quarters of a point for the third consecutive time on Wednesday, that followed on Thursday by the Swiss National Bank’s biggest hike ever to its key interest rate.

The Bank of England enacted a smaller half-point hike as other banks from Europe to Canada move quickly to rein in rising prices.

Official Turkish statistics released this month showed annual inflation was the worst among the Group of 20 major economies, but independent experts say inflation is actually much higher.

Critics also say the independence of the central bank and the official statistical institute have been undermined under Turkey’s presidency.

When it finally hit 18.36 against the dollar, Erdogan announced extraordinary measures that he claimed would safeguard the lira.

The government encouraged people to swap their dollars for the lira and place them in a deposit account that would give the interest rate plus any lira depreciation against the dollar.

Though the lira rebounded after that announcement to a high of 11.09, it steadily declined this year.

Meta has announced the date for its 2022 Facebook Communities Summit, with a...
Markets

Stock Radar: Here’s why this large-cap stock is a good ‘buy on dips’ candidate

Instagram continues to push ahead with its plans for a new in-app Media...
World

MALANG (INDONESIA): At least 125 people were killed and more than 320 injured...

The petrol and diesel prices for the day, October 2, remain the same....
Business

Yes Bank, MapMyIndia, CargoExchange among 13 firms that ink non-disclosure agreement with govt to use ULIP data

As many as 13 firms, including MapMyIndia, CargoExchange and Yes Bank, have signed...
Business

As many as 13 firms, including MapMyIndia, CargoExchange and Yes Bank, have signed...
SocialGyan