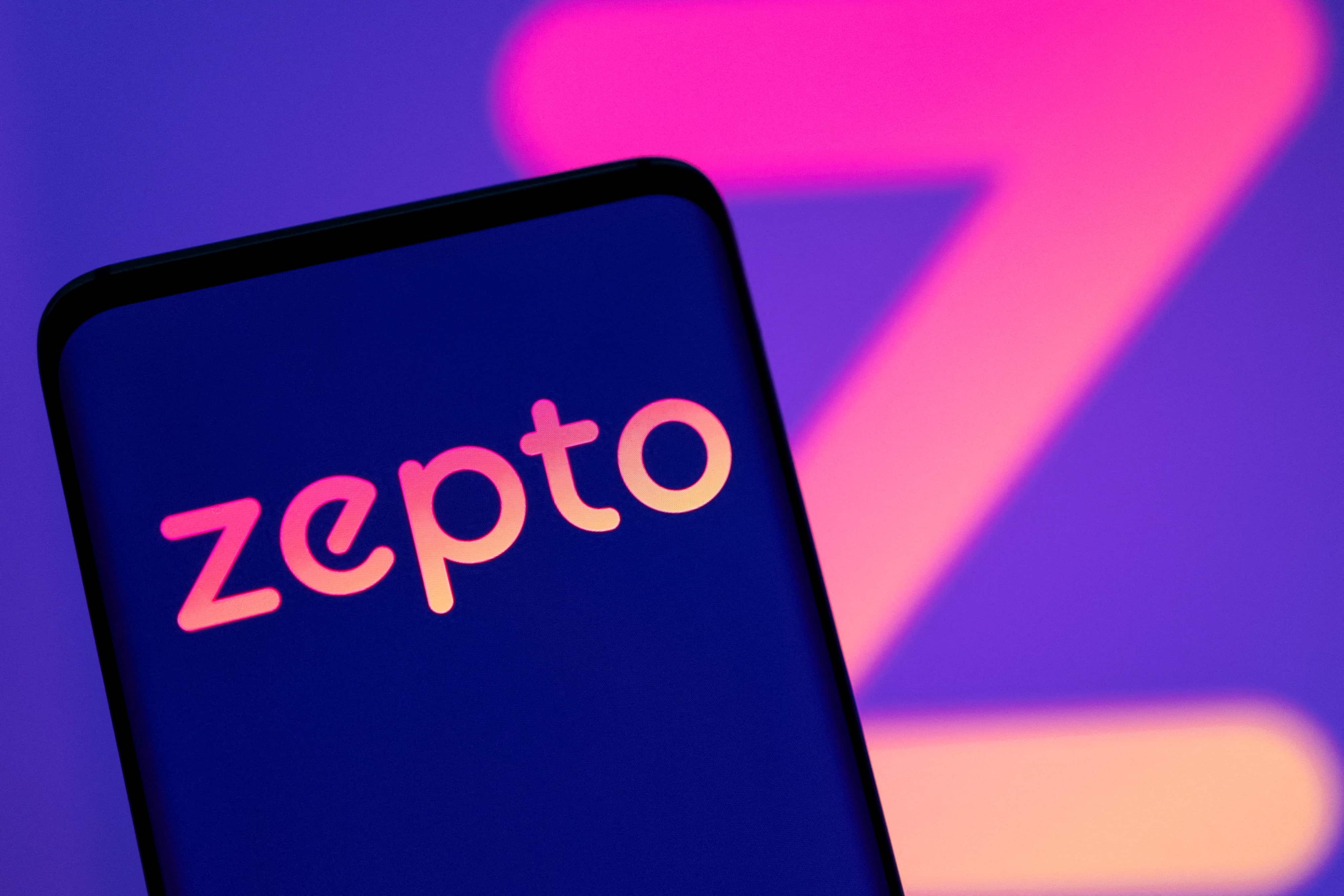 Regardless of Covid pandemic, inflation or the Ukraine War, India’s richest grew by 96 persons to 1,103 spread over 122 cities and have Rs 1,000 crore or more as per the IIFL Wealth Hurun India Rich List 2022.

The youngest on the list is Kaivalya Vohra aged 19, who founded Zepto which shows the impact of the startup revolution.

The latest rich list includes several promoters of startups, including those floated by women.

According to the report, India has 221 billionaires, down 16 compared to last year.

“Despite the slump in economy owing to geo-political challenges, volatility in global financial markets, and sharp spike in oil prices, India has successfully made an impression on the world’s economy/wealth map,” said Yatin Shah, Co-Founder & Joint CEO, IIFL Wealth.

He said pharmaceuticals, chemical & petrochemicals, IT, and financial services amongst others are some of the key sectors substantially contributing to wealth creation.

“There are 65 founders of 37 unicorns along with 14 professional managers who have emerged as the cornerstone of wealth creation this time in the list,” Shah said.

“Gurugram debuted in the top 10 cities producing most number of entrants and we have a record addition of 149 new faces to the list from 32 industries and 36 cities,” said Anirudha Taparia, Joint CEO, IIFL Wealth.

As per the list, Adani group promoter Gautam Adani has surged ahead to the top spot beating Mukesh Ambani of Reliance Industries with wealth more than doubling (116 per cent) in the last year.

Adani is ahead of the second-ranking Ambani by more than Rs 3,00,000 crore. Vaccine maker Cyrus S. Poonawalla and family also moved up three ranks after their wealth increased by 25 per cent year-on-year.

Three families, Shiv Nadar and family, S.P. Hinduja and family and L.N. Mittal and family, have reported a decline in wealth, but still find a place in the top ten.

* For the first time, 100 startup founders, with a cumulative wealth of Rs 506,000 crore and average age of 40, feature in the latest rich list;

* 221 dollar billionaires, down 16 as compared to last year and four times since Hurun India started 10 years ago;

* The two promoters of New Delhi Television Ltd (NDTV) Prannoy Roy and wife Radhika Roy entered the list with a combined wealth of Rs 2,000 crore after Adani group acquired stake and announced an open offer for the channel company;

* Alakh Pandey, popularly known as ‘Physics Wallah’ and his Co-Founder Prateek Boob debuted the list with a wealth of Rs 4,000 crore on the back of their startup Physics Wallah turning Unicorn;

* Neha Narkhede, 37, Co-Founder of Confluent, a streaming data technology company, is the youngest self-made woman entrepreneur in the 2022 list;

The Instability of Stablecoins Amid Regulators’ Scrutiny | News18 Asks Experts

With the regulators ramping up their scrutiny around stablecoins, the white to the...
Business

The flexible workspace stock in India is expected to cross 80 million sq...
SocialGyan