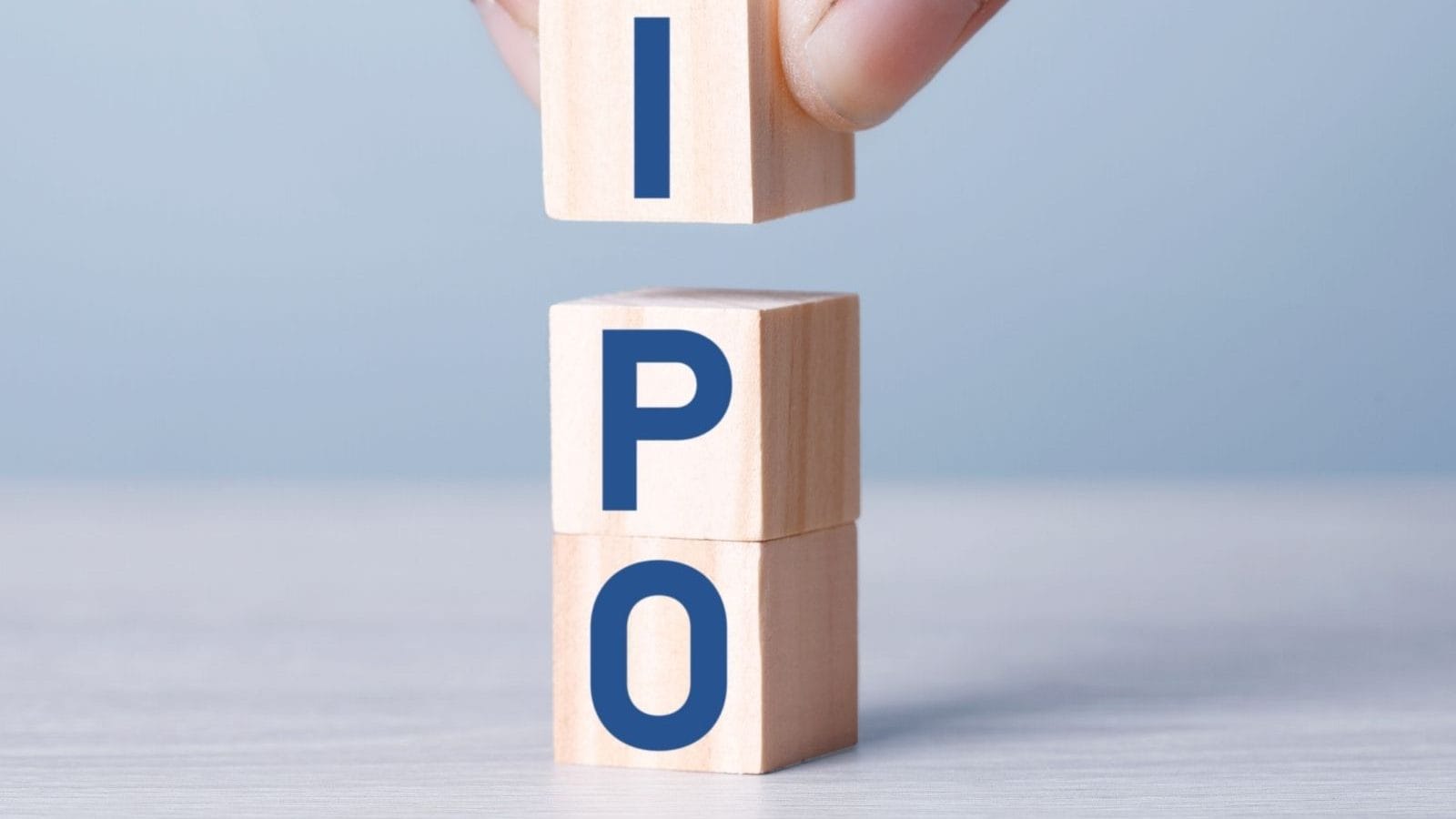 Harsha Engineers IPO: About the issue

The lot size of Harsha Engineers IPO was 45 shares for which one would have to spend Rs 14,850. A retail individual investor could submit bids for up to 13 lots or 585 shares by spending Rs 1,93,050. Axis Capital Limited, Equirus Capital Private Limited, and JM Financial Consultants were the lead managers of the IPO.

Shares of the company are likely to be listed on the exchanges on September 26. It will be listed on both NSE and BSE.

A grey market is where a company’s shares are offered unofficially to traders. With a GMP of Rs 240 per share, Harsha Engineers is expected to list at a premium of Rs 570 per share (upper price band of Rs 330 apiece plus Rs 240 per share GMP).

Harsha Engineers IPO: About the Company

In its IPO note, KR Choksey in its report stated earlier that “We believe the company’s long-term prospects are favorable, given long-standing relationship with key industry players. The company enjoys a healthy market share of 50-60 per cent in the Indian organized precision bearing cages market. The company has healthy return ratios and good earnings visibility going ahead.”

In its note, Ventura Securities also explained a bull and bear case scenario for the company based on the company’s FY25 revenues and PAT margins estimates.

India is on track to attract $100 billion FDI in the current financial...
Business