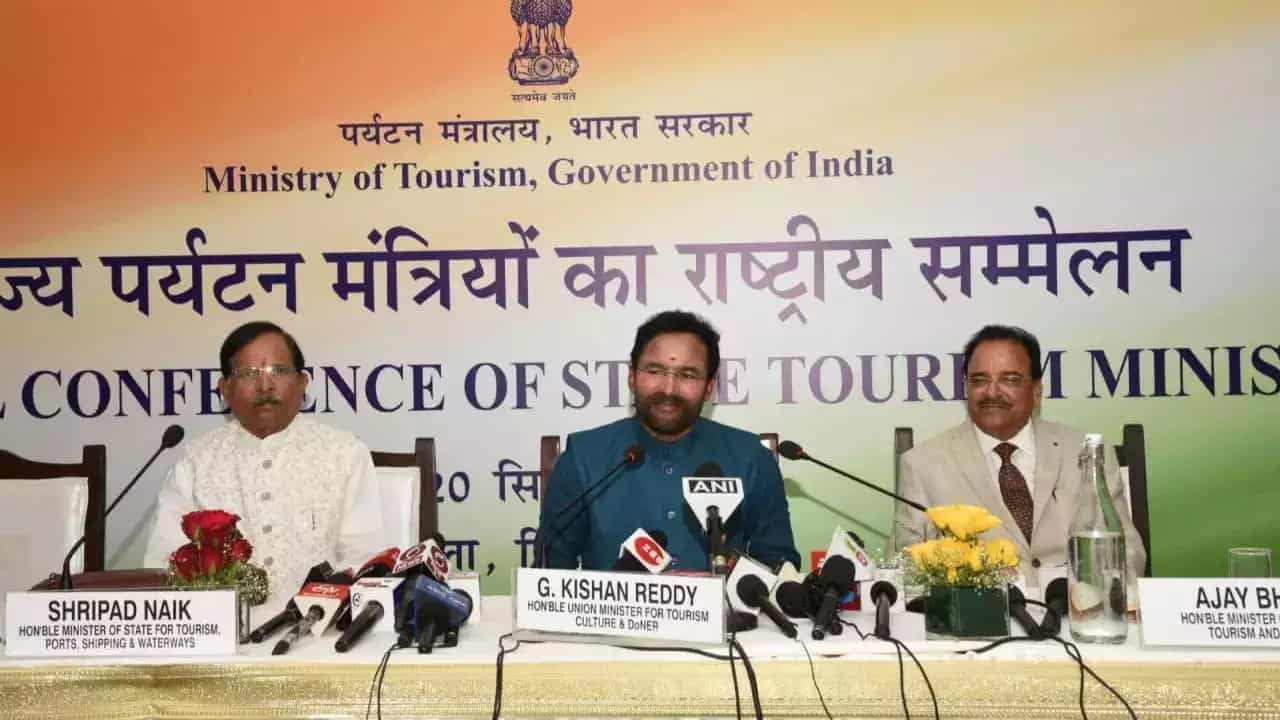 At a three-day national conference of states’ Tourism Ministers in Dharamshala, Reddy and other ministers discussed ways to promote tourism, development of tourist destinations, attract foreign tourists and increase activities in domestic tourism.

He said that the government aims to promote the tourism infrastructure by strengthening the network of rail, road and air connectivity in the country. The aim is to build 220 airports by 2025.

The minister said in two years, the government would give a push for the development of tourism infrastructure in the country under the public private partnership (PPP) mode. The government, he said, would act as a facilitator for the states to attract investment.

Further taking into consideration the steep fall in tourism during the pandemic, the minister said the Emergency Credit Line Guarantee scheme’s timeline has been extended. “To boost the tourism sector during Covid-19 pandemic, the government had announced the Emergency Credit Line Guarantee scheme, whose timeline has been extended till March 31, 2023.”

The government has also announced a Rs 4.5 lakh crore scheme for the Micro, Small & Medium Enterprises (MSME) sector. To fpromote domestic and international tourism, the government will be starting the Ram temple circuit, the Buddhist circuit, the Himalayan circuit, and the BR Ambedkar tourist circuit.

India is on track to attract $100 billion FDI in the current financial...
Business