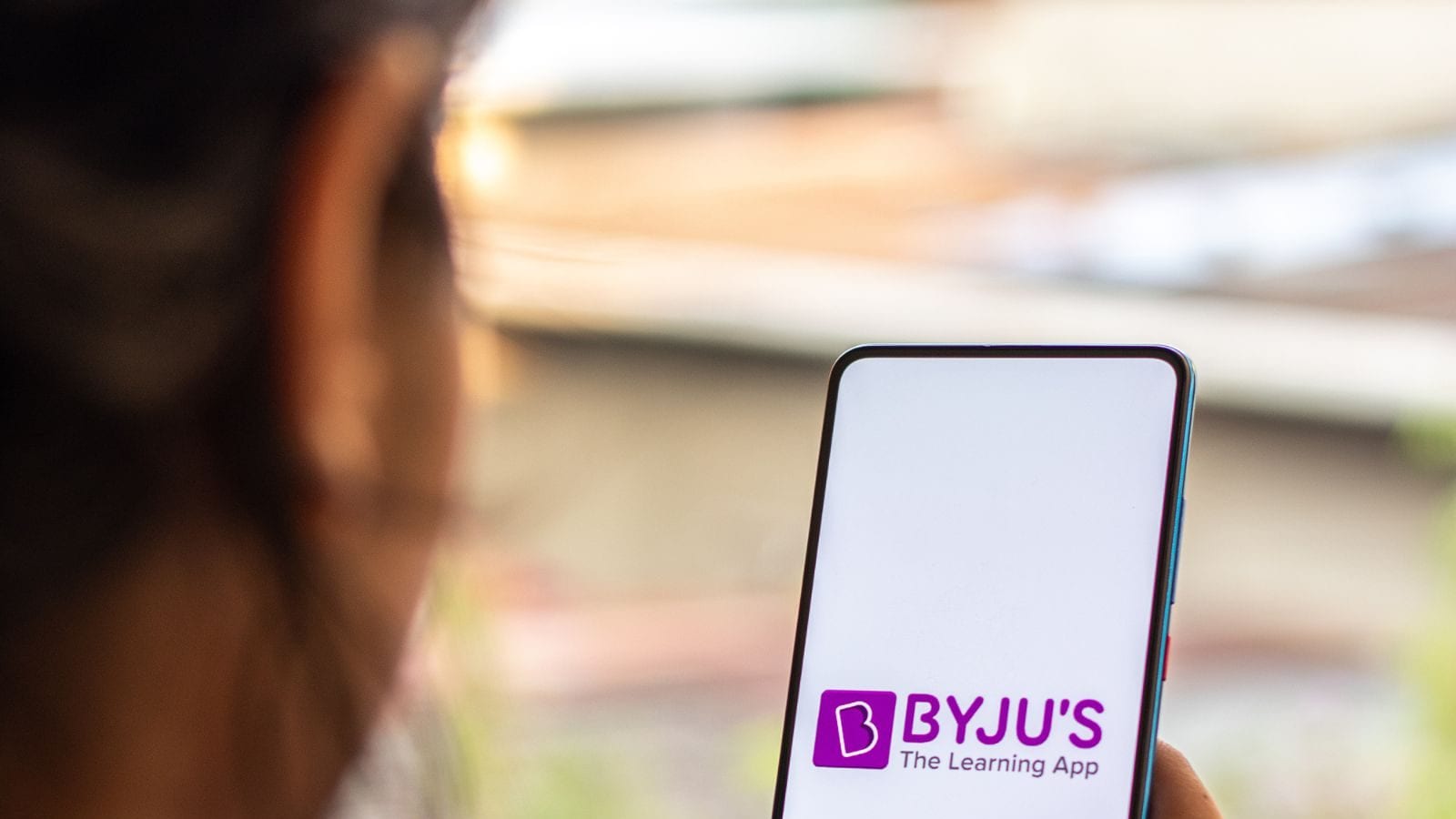 Byju’s, however, said its revenue soared four-fold to Rs 10,000 crore in the financial year ended March 31, 2022, but it did not reveal profit or loss numbers for that year.

The company said its losses widened in FY21 mainly on account of deferment of some revenue and losses incurred from WhiteHat Jr.

Byju’s co-founder and CEO Byju Raveendran told PTI that there was an impact of revenue recognition changes, which is recognition of streaming revenue over the period of consumption and credit sales, and EMI sales getting recognised after complete collection. “These two are significant changes which have pushed out or deferred revenues of almost more than 40 per cent. When you take a look at the financials, you will see there is no growth from FY20 to FY21.”

He added that revenue got pushed out but costs were not pushed out, and therefore, losses have also increased.

Byju’s revenue during April-July 2022 stood at Rs 4,530 crore, which was higher than its full-year revenue for FY21. “We have shown accelerated growth from FY21 to FY22. Core Business grew 150 per cent on account of additional acquisitions. We closed the year at Rs 10,000 crore of gross revenue in FY22,” Raveendran said.

He said the acquisition of Aakash and Great Learning has paid off well and their business growth has been over two-fold from the pre-acquisition number, while WhiteHat Jr has been underperforming.

The company has also been making efforts to go global. In early 2019, Byju’s acquired Osmo, a Palo Alto-based maker of educational games to transform the whole offline to online learning experience. Since then, it has expanded with strong partners like EPiC, Tynker, White Hat Jr, Aakash, Great Learning and Gradeup, among others, strengthening its portfolio of offerings and its reach globally.

Byju’s, the most valued ed-tech startup in the country, is backed by marquee investors like Mary Meeker, Yuri Milner, Chan-Zuckerberg Initiative, Tencent, Sequoia Capital, Tiger Global and others.

As part of its domestic expansion, Byju’s last year in April had acquired test-prep leader Aakash Educational Services for nearly USD 1 billion (about Rs 7,300 crore) to build the start-up’s position in the brick and mortar segment. This acquisition is Byju’s biggest and was one of the largest edtech deals in the world. After the transaction, Blackstone Group and Aakash Educational Services Ltd (AESL) held a minority stake in Byju’s.

With corporate headquarters in Bengaluru and offices in 21 countries, Byju’s products are present in over 120 countries. Launched in 2015, Byju’s has already empowered 3.4 million students from underserved communities with digital learning in India and aims to reach 10 million students in its home country by 2025. The app has over 115 million registered students and 7.5 million annual paid subscriptions.

(With Inputs From PTI)

The Instability of Stablecoins Amid Regulators’ Scrutiny | News18 Asks Experts

With the regulators ramping up their scrutiny around stablecoins, the white to the...
Business

The flexible workspace stock in India is expected to cross 80 million sq...
SocialGyan